Shah Rukh Khan was a young boy full of dreams when he came to Mumbai and started from scratch. His story, journey and achievements have inspired millions of people across the world. Today, there would hardly be anyone who does not want to work with the Baadshah of Bollywood.

According to a report in Filmfare, a young filmmaker from Bengaluru has been camping outside the superstar’s residence Mannat to pitch his film’s story to Shah Rukh. 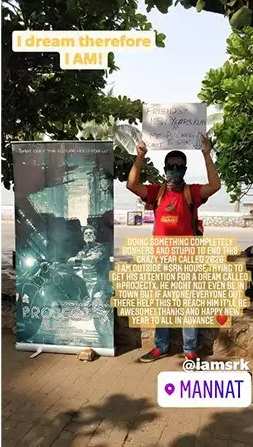 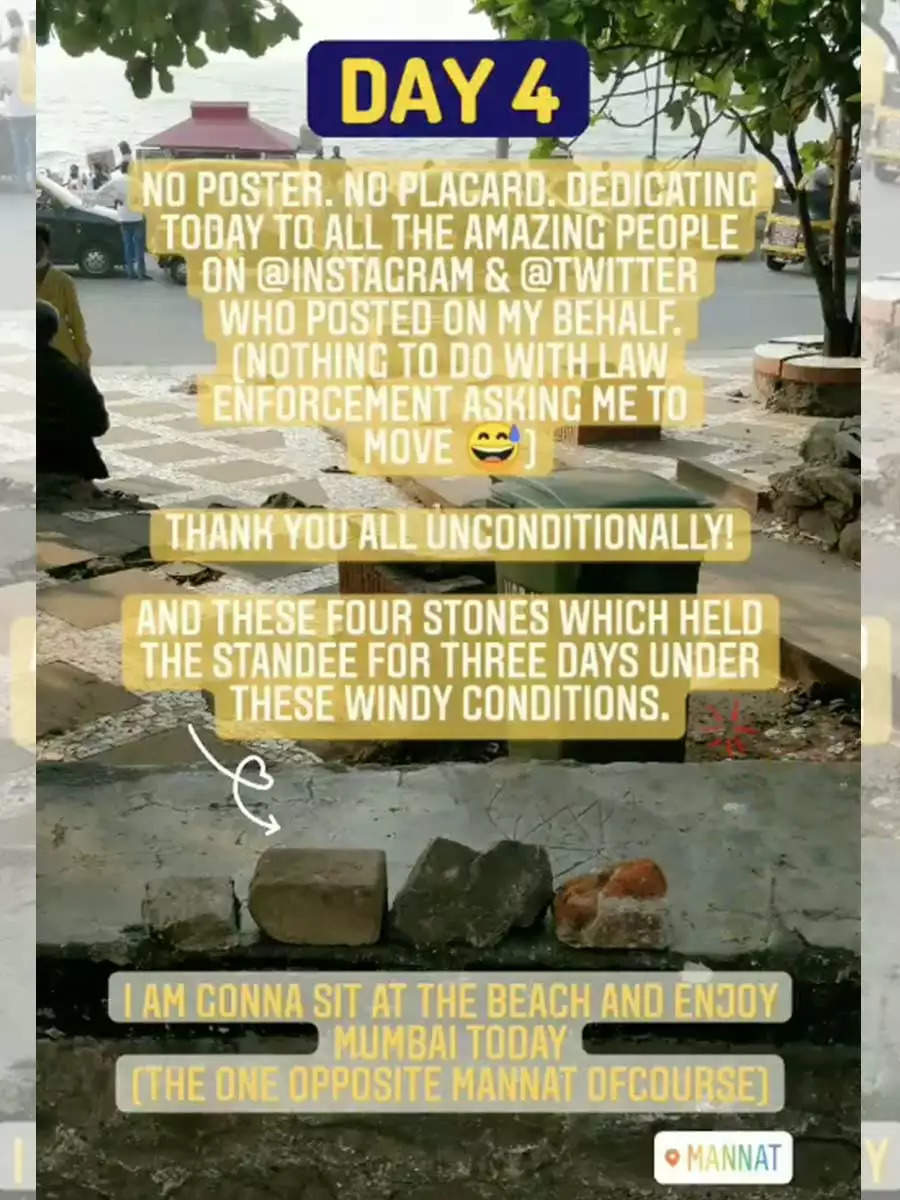 On the work front, Shah Rukh Khan will end his sabbatical with Siddharth Anand’s ‘Pathan’. The spy-thriller will also star John Abraham and Deepika Padukone in the lead roles. The film is also expected to have a special cameo by none other than Salman Khan.

Apart from this, Shah Rukh also has Rajkumar Hirani’s immigration drama, Atlee’s commercial entertainer and Raj-Dk’s actioner in his pipeline.