NewshillsLatest news at this moment
Home Cricket 'When MS Dhoni First Came Into Indian Team, His Keeping Ability Was...
Cricket

‘When MS Dhoni First Came Into Indian Team, His Keeping Ability Was Not Up to the Mark’ 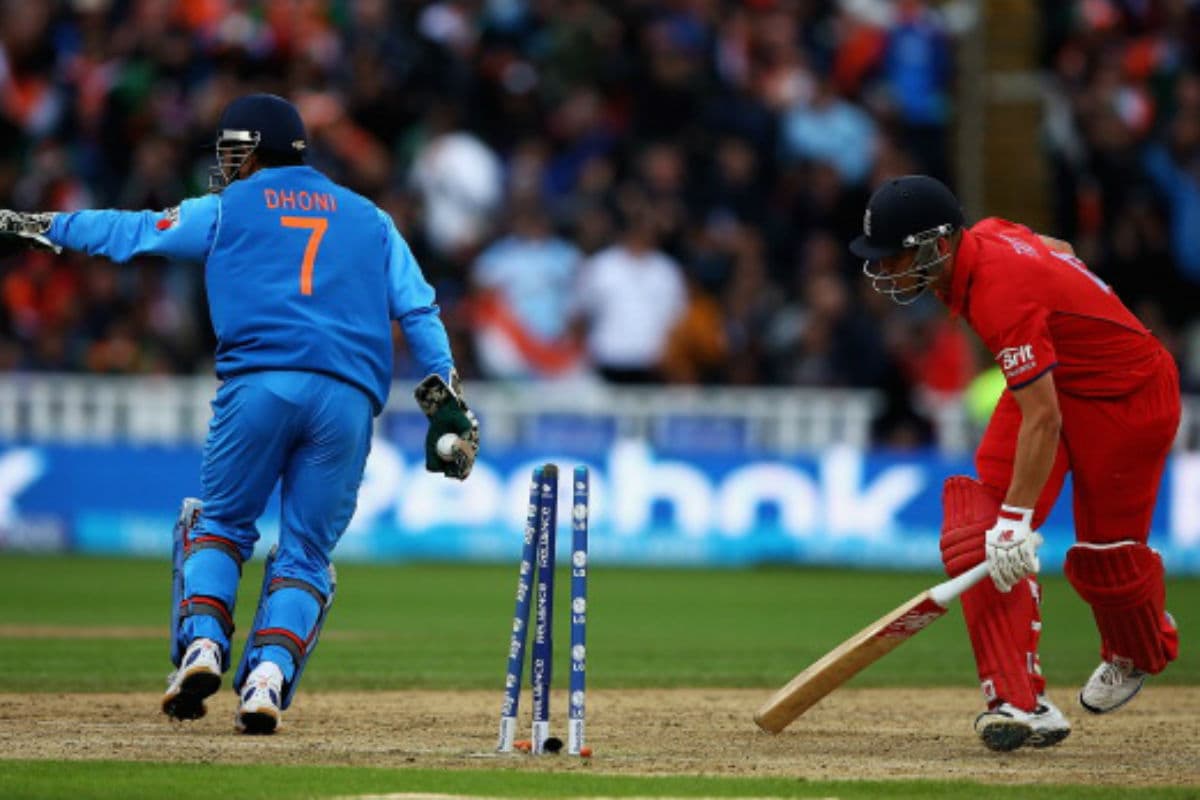 Former India wicket-keeper Saba Karim is of the opinion that experts have been harsh on Rishabh Pant, be it his batting or wicket-keeping. The former feels that Pant will improve in all aspects in time to come. Comparing Pant to MS Dhoni, Karim said even latter’s keeping skills weren’t that good when he made his debut, but worked hard on it.

“We, at times, are very harsh in assessing Rishabh Pant’s keeping. It’s a skill you acquire as you grow in confidence. Wicketkeeping is all about confidence, and the best part about Rishabh Pant is that it’s his batting ability that will help him grow as a wicketkeeper,” he said in an interaction with Sportskeeda Live.

“I go back to early days of MS Dhoni. When MS Dhoni first came into the Indian team as a wicketkeeper-batsman, his keeping ability was not up to the mark. It was his batting that benefitted his keeping. Once he cemented his place in the side through his batting exploits, he realised that he could improve his keeping skills,” Saba Karim added. “If you are batting well, it will help your wicketkeeping. They complement each other. In days to come, we will see the same kind of transformation with Rishabh Pant’s keeping skills, as well.

“Having said so, he needs to work more on his technique, especially against spinners. R Sridhar is quite an accomplished coach, and I am sure he must be working closely with Pant. We need to give him some time,” he further said.

Rishabh Pant has been named in the squad for the first two Tests against England, the first of which begins on Friday.

6 signs your child is mentally disturbed and needs help

Things to Know About the Social Reformer’s Life

Coronavirus vaccine: Precautions you must take before and after getting your COVID vaccine