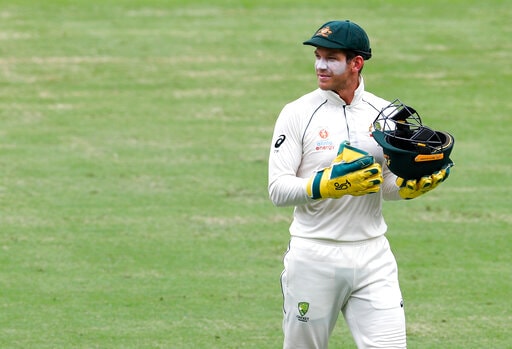 BRISBANE, Australia: Matthew Wade has been cut from Australias test squad for the scheduled tour to South Africa.

While the 33-year-old wicketkeeper-batsman didnt make the 19-player list for South Africa, though, he was picked as vice-captain of an 18-player squad that is set to play New Zealand in a series of Twenty20 matches.

Facebook
Twitter
Pinterest
WhatsApp
Previous articleBulls C Carter To Miss At Least A Month With Quad Injury
Next articleYoung or old, here’s a perfect guide to losing weight for everyone

Brew a cup of coffee before exercise to increase fat burning! | Health News

Conjunctivitis, upset stomach: Know about the new symptoms of COVID-19 |...