Bollywood actress Anushka Sharma is expected to deliver her first child with cricketer Virat Kohli this month. The actress has been visiting her doctor’s clinic in the city with her husband. Now, the actress took to Instagram to share an update about her life. She decided to satisfy her panipuri craving today. Anushka posted a picture of the same on her Instagram story. Take a look: 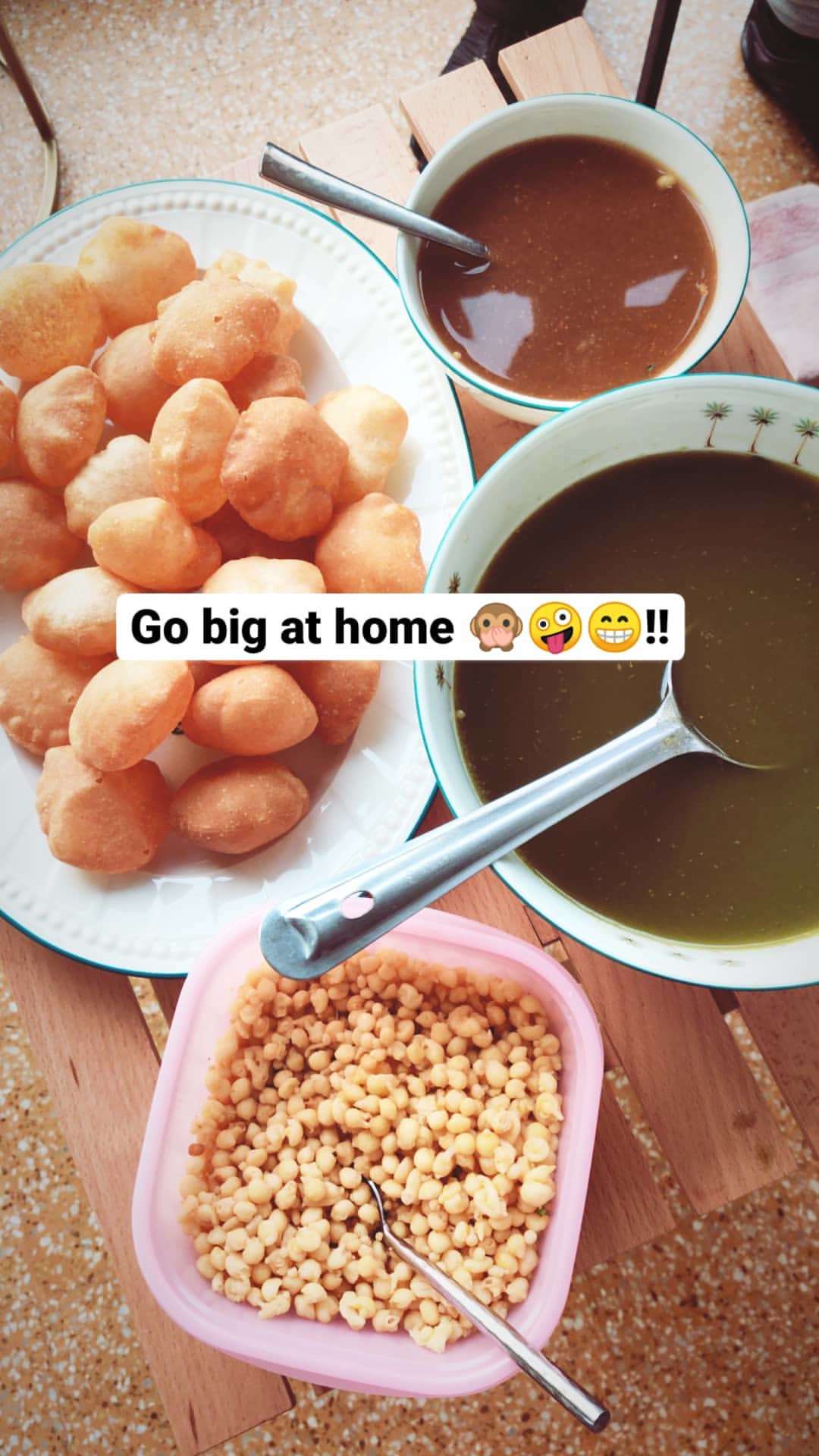 Meanwhile, in a recent interview with Bombay Times, the actress shared that she will resume work post her delivery. Anushka also stated that she will establish a system at home which ensures a balance between her child, home and professional life.

The actress is yet to announce her next project. She was last featured in Aanand L Rai‘s ‘Zero’ co-starring Shah Rukh Khan and Katrina Kaif. It was released in December 2018.

Kangana Ranaut pens note for ‘Dear Sushant Singh Rajput’ on birth anniversary; says ‘I regret not being there for you’ | Hindi Movie News