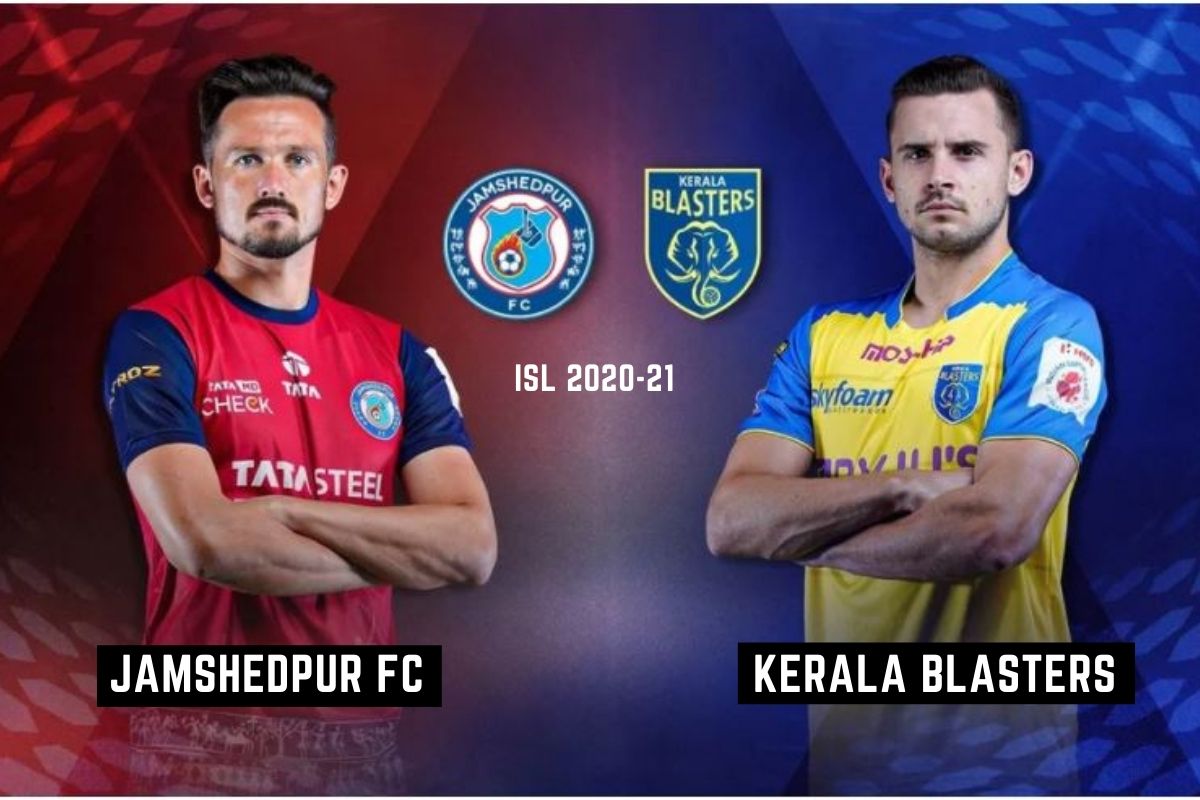 They are placed fifth with 13 points from nine games and a victory against Kerala could push them to third spot. The 1-0 victory over former champions Bengaluru FC in their last match must have boosted the confidence of Jamshedpur players. But one thing that Coyle does not want is his players getting carried away at this stage of the season.

“When you win, the morale is always high but equally (after) the loss we suffered against FC Goa, we picked each other up and worked very hard to get a smile on our faces and go again, which we did against Bengaluru,” he said.

“That’s certainly the quality we have at this club. We never get too high when we win or low when we lose. We look for the balance, understanding and (ways) to improve.”

Kerala Blasters have come into this game after a demoralising defeat to Odisha FC. The results may have not gone Kerala’s way but Coyle has been watching his opponents closely.

“If you look at Kerala’s games, they have been very unlucky. The other night, they lost 4-2 (to Odisha) but Kerala could have easily scored 5-6 goals,” Coyle stated.

“When teams have had disappointments this way, they can be very dangerous, so we have to make sure we’re ready for that.”

For Kerala, who are at 10th spot with just six points, it will be a chance to restore pride with coach Kibu Vicuna believing that his side are still in contention for the playoffs.

Vicuna found success at Mohun Bagan in I-League last year with an attacking and possession-based brand of football but has found it tough to get results with an injury-marred Kerala side, who have claimed just one win. However, the Spaniard refused to attribute Kerala Blasters’ poor results to his style.

“It is not a question of style. The team (I had at Mohun Bagan) is different, the players are different. We started well this season and now we are making changes, we are not playing the same as we did at the beginning,” he said.

“It is not a question of being stubborn with the style, because we are changing things every game, we are approaching every match differently since we are playing different teams. We are focusing on our game as well as the style of our opponents.”

A look at Some of the Prettiest Posts by Actress