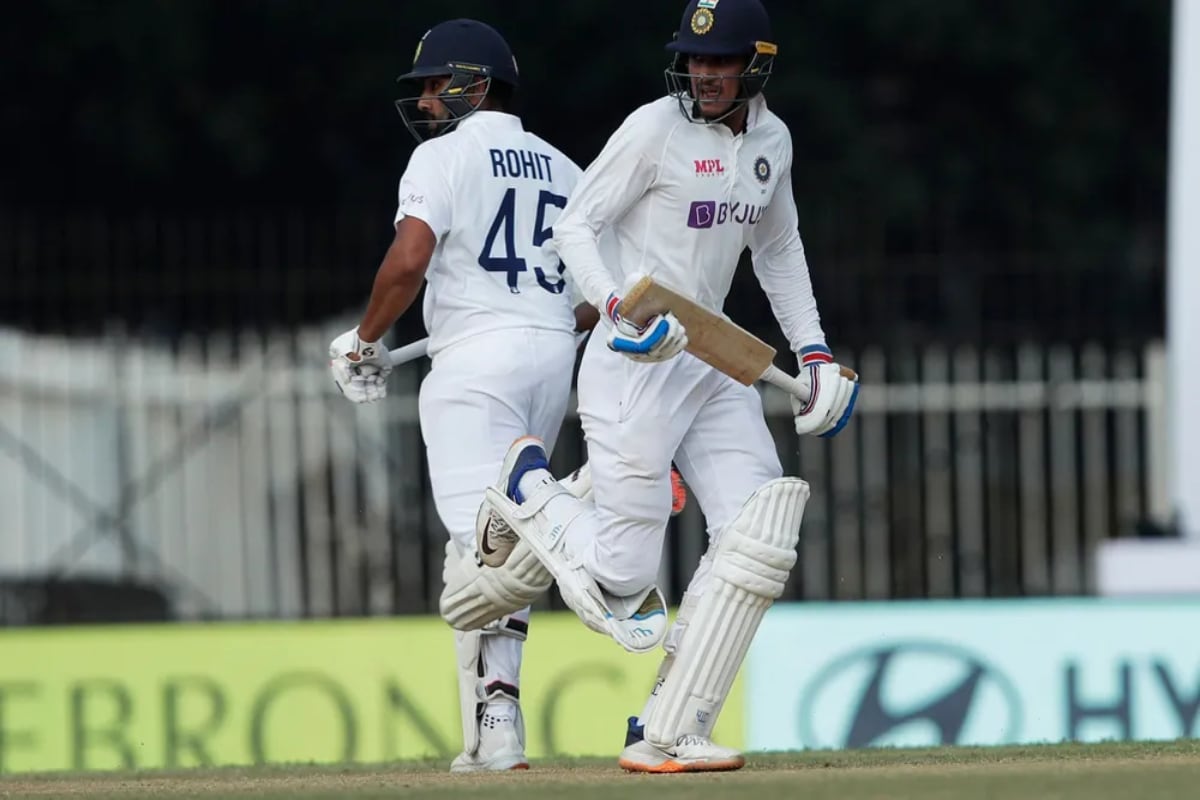 India will have a task cut out for themselves against England on the final day of the first Test match. They chase a mammoth total of 420 runs and they have already lost Rohit Sharma’s wicket. Now the question stands: What should India do? Should they go for draw or should they go for the jugular?

Speaking on Sports Today, Deep Dasgupta, who is part of the commentary panel for the ongoing Test, said that one side of the wicket has turned into a dust bowl while the other one is a bit firmer. It’s the latter end of the wicket which is troubling the batsmen more, the former Bengal wicketkeeper-batsman said.

Further, the 43-year-old said that playing for a draw will be the number one option for India.

“It looks like a dust bowl. I made a point during the commentary that there are two ends, one is a dust bowl, the other one not as bad but it’s firmer. From the firmer end the ball actually doing a lot more, not from the end where it is a complete dust bowl. Still, it’s not a surface where you cannot bat for 90 overs. I think draw is still a very, very big option for me. It’s the number one option as far as I see it now,” Deep Dasgupta said.

The day resumed with India in deep trouble at 257 for 6 but the local boys, Sundar and Ashwin chipped away into the England total batting out time and precious overs defying the opposition attack. They were positive in the first hour of play hitting seven majestic boundaries through cover and straight drives in the first 10 overs itself. Sundar soon registered his second fifty in just his second Test – an innings worthy of a top-order batsman. He slowed down after the second new ball was taken in order to prolong the Indian innings but again pushed on the accelerator post Ashwin’s dismissal.

The pair added an invaluable 80 off 178 deliveries – the highest partnership in terms of balls faced in the innings. They had shown stubborn resistance for almost a session of play which could be crucial in the final analysis of the match. What they also did was make England sweat in the field for 95 odd overs which forced the visitors to not enforce the follow-on. Sundar remained undefeated on a magnificent 85 off 138 deliveries as India were bowled out for 337. He had scored 85 of the 145 team runs (58.62%) from the time he had come out to bat.