NewshillsLatest news at this moment
Home Cricket India vs England: Visitors Have 'Formidable Combination of Players' & Can Beat...
Cricket

India vs England: Visitors Have ‘Formidable Combination of Players’ & Can Beat India 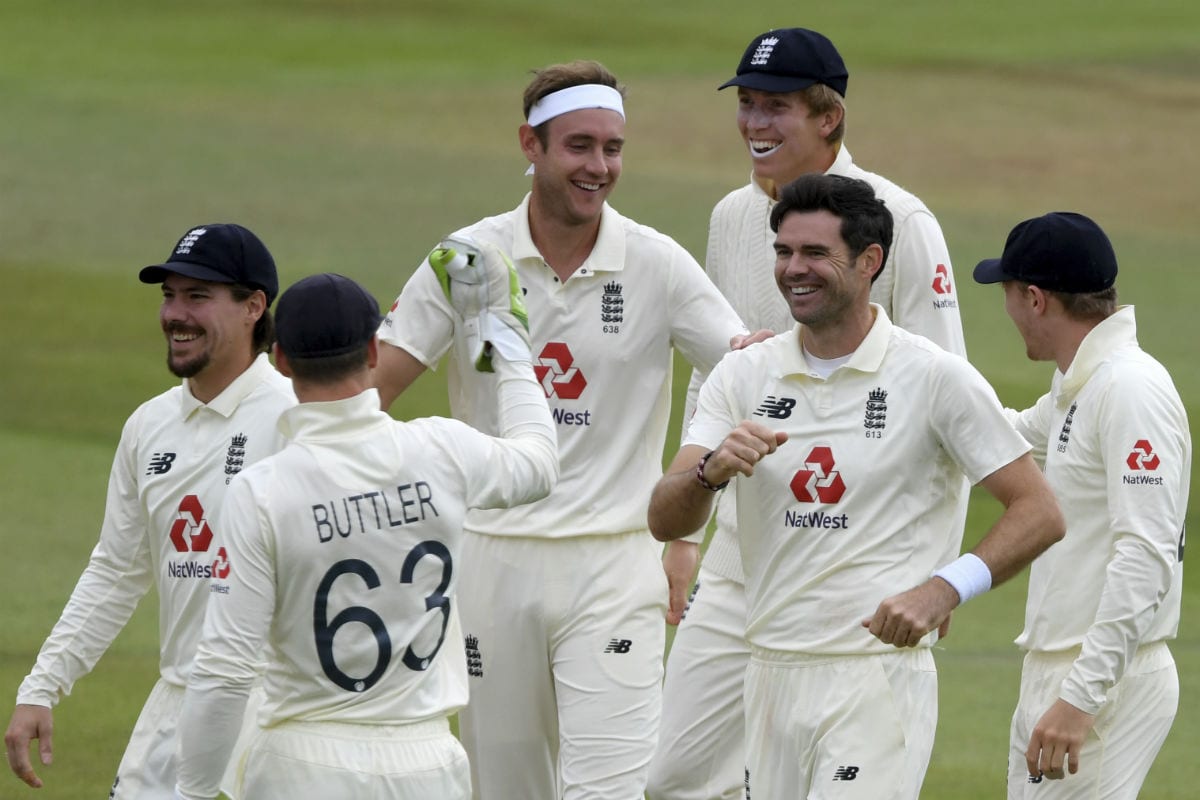 He was among the key plotters of England’s historic 2012 Test triumph in India and former coach Andy Flower sees no reason why an encore is not possible this year as he believes the visitors have enough “formidable players” to challenge the upbeat hosts. The spin duo of Graeme Swann and Monty Panesar, along with the magnificent Kevin Pietersen, were the architects of England’s 2-1 series win that year, the only victory by an overseas team in India during the last decade. Flower, a former Zimbabwe captain and one of England’s most successful coaches in recent history, didn’t want to get into predictions but cited India’s remarkable Test conquest of Australia to assert the point that visitors are no longer underdogs in the longest format.

“India won a T20 series, the Melbourne and Brisbane Tests this year and a Test series a couple of years ago in Australia, which goes to show that there are ample opportunities for visiting squads to make a mark,” Flower told PTI in an interview.

“The nature of cricket has changed, as both batsmen and bowlers have become more athletic, backed by an aggressive outlook. It must be viewed through the lens of changes taking place around us, and it will not be so monotonous anymore as we shall begin to see patterns,” he said.

Who After Ashwin and Jadeja? England Series Could Give a Sneak Peek Into India’s Spin Strength

Asked to pick a favourite for the four-Test series starting February 5 in Chennai, Flower declined.

“It would be premature to declare the direction in which the fortunes of any team would swing. However, the English side has a formidable combination of players who can set themselves into comfortable or winning situations,” Flower said.

He was obviously referring to the likes of skipper Joe Root along with the pace duo of James Anderson and Stuart Broad, and not to forget that powerhouse of all-round talent called Ben Stokes.

Flower said that the series, like every other contest, would be about how one seizes critical moments.

“A lot will depend on the game day, and the star performers’ ability to convert critical opportunities. The English squad has some amazing players who have excelled in all formats of the game,” the Zimbabwean said.

A lot of England’s Test success can be credited to the champion pace bowling duo of Broad and Anderson, who between them, have a whopping 1100 plus Test wickets.

Flower admitted that once the two leave, it will be hard to fill in their big shoes.

“All teams undergo such periods of transition when they have to replace star performers that are phasing out,” said Flower.

“Building a fierce bowling attack often takes some amount of time, and both Anderson and Broad have dominated the pace attack for England for little over a decade.

“They will be leaving a memorable legacy behind, and the new set of bowlers have large shoes to fill,” said the gritty left-hander of yesteryears, who himself enjoyed a lot of success in the sub-continent.

Asked to identify the successors, Flower came up with the very dynamic Jofra Archer’s name among others.

India vs England: Despite Grass Cover, Chennai Pitch Likely to Be Slow in Nature

“…bowlers like pacer Jofra Archer, newer entrants like Ollie Robinson, Sadiq Mahmood, and all-rounder Sam Curran etc. need to be given the necessary support to create a depth in bowling.”

England would be coming into the series after beating Sri Lanka in their own backyard, a confident build-up to what is likely to be a gruelling assignment next month.

India, on the other hand, can’t be faulted if they are still a bit giddy after that epic win over Australia in Brisbane, which earned them all-round praise and respect.

Flower feels that in the past few years, the game’s traditional format has become way more competitive and interesting.

“…as we can now see matches being decided or ending in result. This is in contrast to Test cricket at least until a decade ago when drawn matches were more commonplace, and batsmen played longer innings,” he pointed out.

In recent times, there has been a trend of top batsmen playing express pace well but coming up short against swing bowling.

These include Indian players who haven’t done well against Anderson, Broad or a Trent Boult for example.

“It is not necessarily true for all international batsmen, as it has got more to do with preparation for a series and reading the bowlers’ tactics right,” said Flower, who played 63 Tests and 213 ODIs for Zimbabwe.

He then cited the factors that, at times, lead to questionable technique.

“It could be due to the players not adjusting to the conditions, (not) taking the right guard while batting, or even the movement of feet, head weight and body,” he explained.

“It often takes long and arduous preparation to adjust to swing, and it is not undoable.”

Flower, who has been one of the coaches in the Kings XI Punjab set-up during the last IPL, is now in Abu Dhabi where he is the coach of the Delhi Bulls team in the T10 league starting Friday.

“I have done one year of coaching in franchises as coach and assistant coach, including Kings XI Punjab, and it was exciting to confront challenges and resolve situations.

“I shall be looking at another year of that and probably assess where my coaching career will go from that point.”

Listen to the latest songs, only on JioSaavn.com

So is he game if BCCI offers him a job in near future?

“Obviously, India is one of the greatest Test nations in the world, and it would be an honour for anyone to coach such an impeccable side,” he concluded.