NewshillsLatest news at this moment
Home Cricket India vs England - India's Domination At Home Since 2013 Unprecedented In...
Cricket 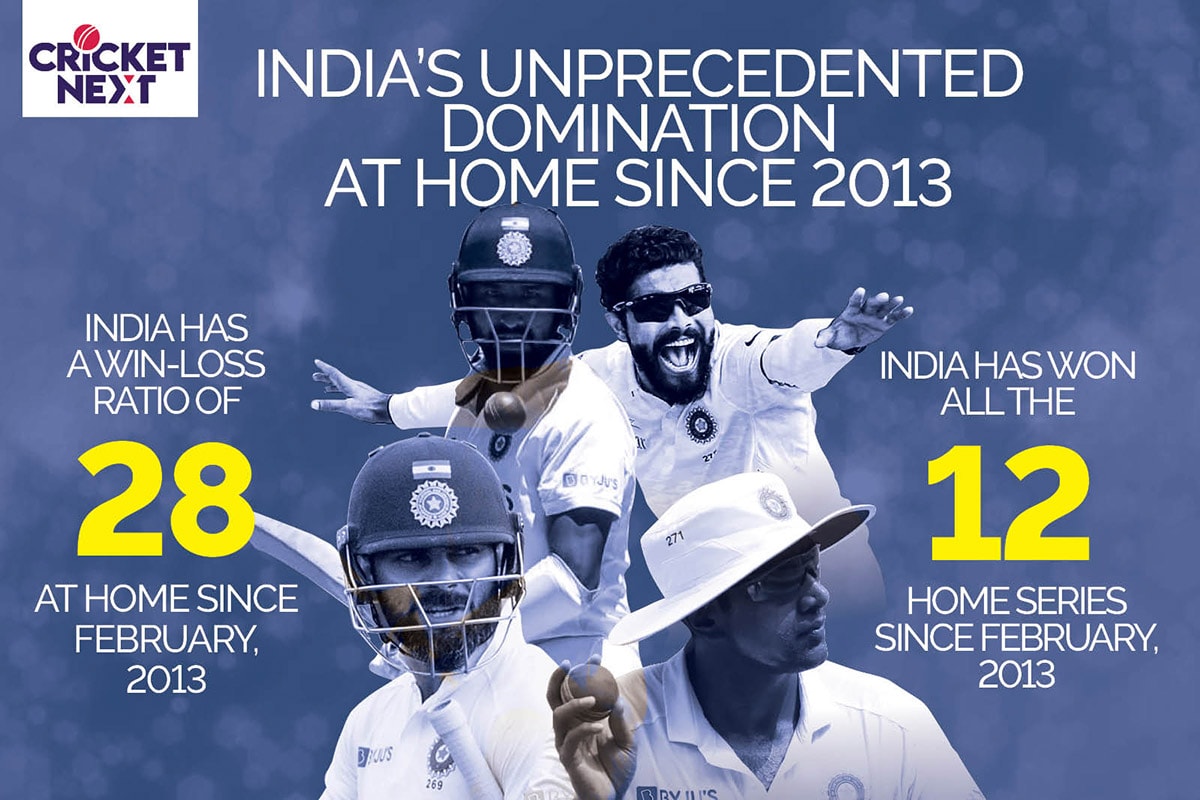 India will clash with England in one of the most anticipated Test series at home in the last few years. The ODI World Champions, brimming with confidence after their series sweep in Sri Lanka, have some big names in their squad and are capable of causing an upset in India. However, this won’t be an easy task. India will be upbeat after their historic win in Australia and have the home advantage. They have dominated oppositions in India over the last few years and are one of the most ruthless teams in their own conditions in Test cricket history.

India vs England Will Not Be One-Sided Even if Pitches Turn, India Won’t Out-Spin Us – Jofra Archer 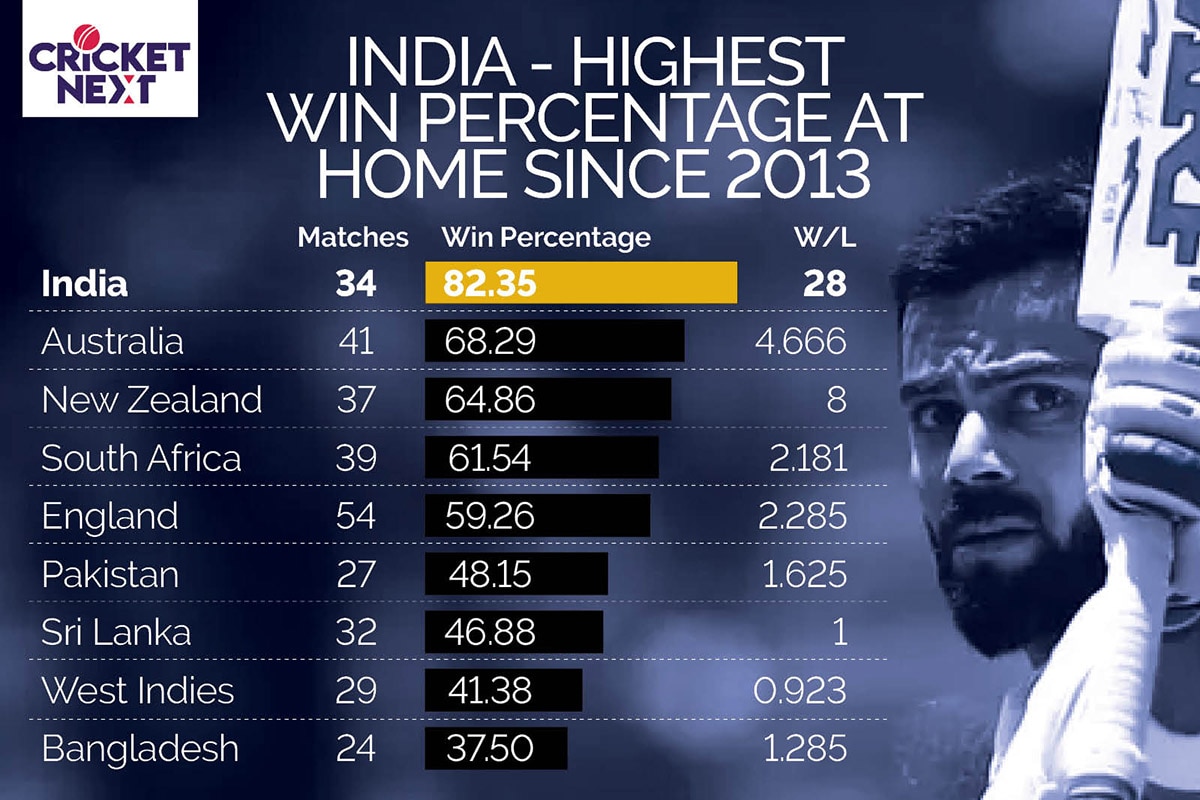 Decimated All Opposition Since 2013

India have been victorious in all the 12 home series they have played since February 2013 – this is an astonishing record. The last time they were beaten at home was, interestingly, by England in the winter of 2012. Since then, starting from the Border Gavaskar Trophy against Australia in February 2013 till the home series against Bangladesh in November, 2019, not only have India remained unbeaten at home but won each and every series during this period of approximately 7 years!

The numbers get even more staggering when seen in a match context. India has won 28 of the 34 home Tests since February 2013, drawn 5 and lost just one solitary match in this time-frame – to Australia in the series opener in Pune in 2017.

Such domination at home has seldom been witnessed by any team in any era in Test cricket history!

India’s Win-Loss Ratio of 28 is several times higher than the next best on this count, New Zealand – they have won 24 and lost 3 home matches for a Win-Loss Ratio of 8 during this time-frame. The amazing statistic is the low number of draws India has played out at home in this period – another indicator of how ruthless they are on their own turf. India’s Win Percentage of 82.35% is by far the highest amongst all major Test playing nations in the world. The next best is Australia with a Win Percentage of 68.29%. This means that during this seven year period (2013-2020), beating India in India was a much tougher challenge and proposition than beating Australia Down Under or New Zealand in New Zealand or even South Africa in their own backyard.

India is the only country which has not lost at least one home series since 2013. All the other nations including Australia, England, Pakistan (UAE is also counted as Home for Pakistan) and New Zealand have. This makes what India has achieved in India even more special.

India vs England – From India’s Maiden Win in 1961 to England’s Stunning Victory in 2012: A Historical Perspective

Margin of Victories and Series Sweeps

One of the indicators of India’s sheer ruthlessness and domination at home are the margin of victories in this time-frame. Of their 28 wins, as many as 12 have been by an innings to spare, 9 by a margin of 100 runs or more and 4 with 8 or more wickets in hand. Thus, India has bulldozed the opposition in 25 of the 28 victories in this period – these are astonishing numbers. One of the remaining three wins has been by a margin of 75 runs and a couple by six wickets. Thus, forget competing in a series, none of the opposition have been able to even compete with India in any of the 28 matches the home side has gone on to win during this period.

Most Dominant Period At Home in India’s History

The 1990s was previously the most dominant period for India at home in Test cricket. But this recent domination has surpassed even that glorious era in Indian cricket. India had a Win-Loss Ratio of 3.4 in the 1990s (won 17 and lost 5 matches) – their ratio since 2013 is 28! This shows the degree to which India has dominated at home in these 7 years.

It has also been a giant leap from the 2000s where India won 21, lost 8 and drew a significant number of matches at home – 18 . Yes, result oriented pitches and faster run-rates (and declining techniques) courtesy the advent of T20 cricket has meant lesser draws since 2010. But credit also has to go to India – they have played attacking cricket and made the most of their opportunities.

In fact, here is a staggering statistic – India’s winning percentage at home since 2013 (82.35%) is higher than Australia at home in the 2000s (76.27%) and West Indies in the Caribbean in the 1980s (60%)! Those Australian and West Indies teams are regarded as the best in the history of Test cricket! 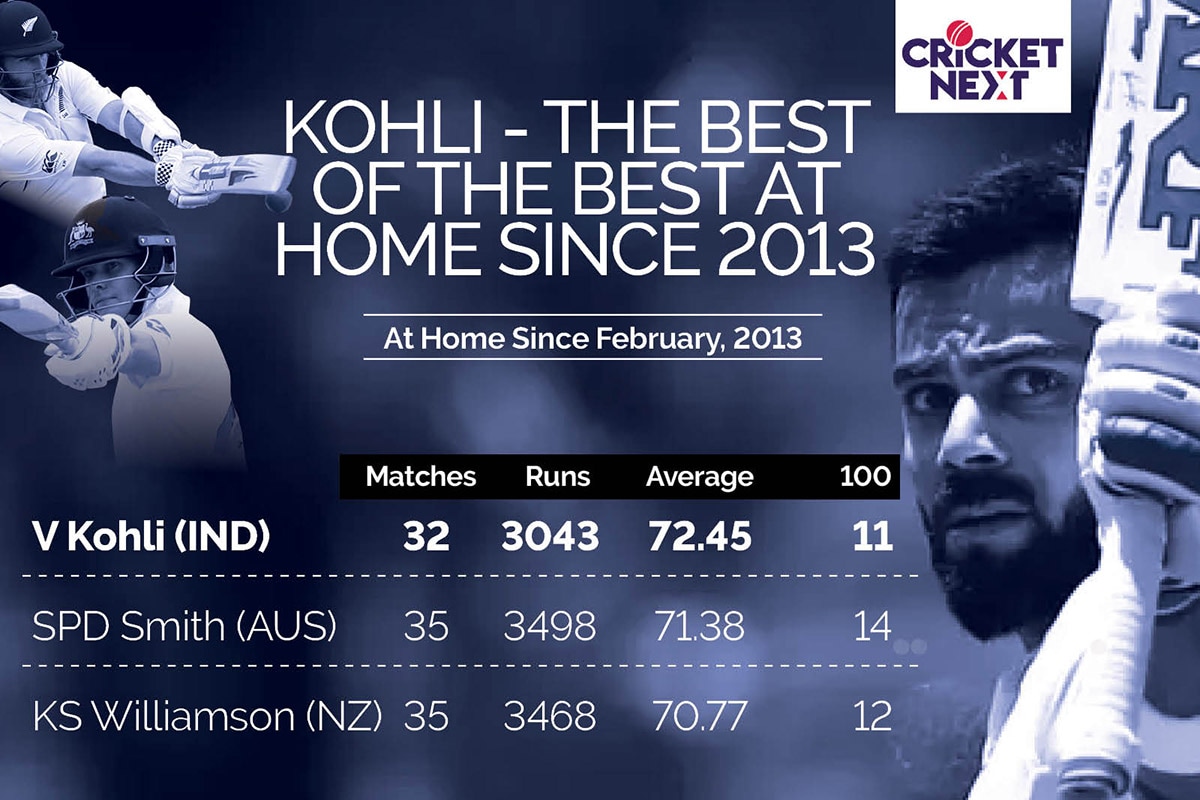 Kohli’s batting average in India in this time-frame is higher than Steven Smith’s in Australia (71.38) and Kane Williamson’s in New Zealand (70.77) – such has been his performance at home in the last seven years.

R Ashwin and Ravindra Jadeja have tormented opposition line-ups with their spin during this time-frame in India. While the off-spinner has bagged 200 wickets in 34 home Tests at an average of 21.57 and strike rate of 47.8, Jadeja has picked 154 wickets in 32 Tests at a marginally better average of 20.71 courtesy his more restrictive bowling – economy rate of 2.27. Ashwin has returned with a fifer as many as 16 times and picked 10-plus in a match on 5 occasions during this period. He is India’s greatest match-winner with the ball at home in Test cricket – a bigger one than even the legendary Anil Kumble! 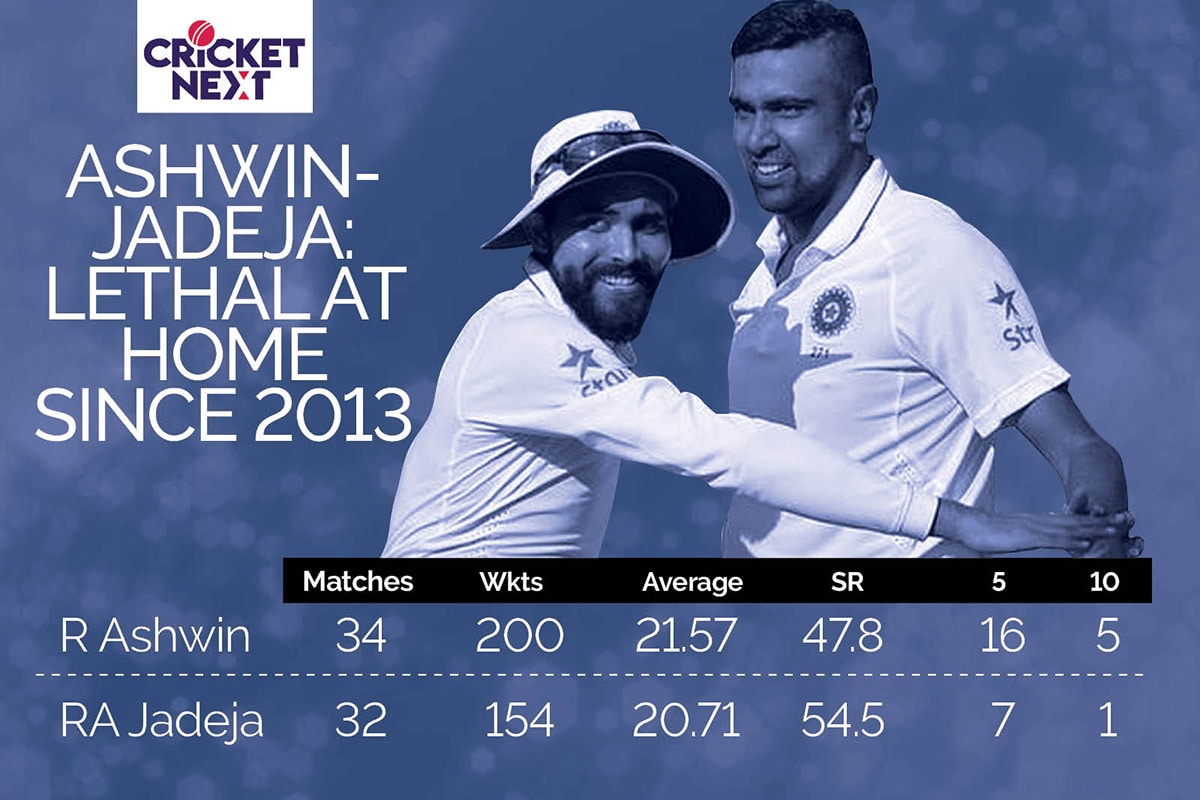 While the spin duo have been the chief destroyers of visiting teams in this period, they have been brilliantly supported by the Indian fast bowling unit. Mohammed Shami has been particularly impressive with 62 wickets in just 16 home Tests in this period. His average of 21.08 in India is the third-best for a pacer in home conditions in this time-frame (min. 50 wickets) only after Kagiso Rabada and James Anderson. Just for perspective it is better than the corresponding average of Pat Cummins in Australia (21.39) in much more helpful conditions for fast bowlers.

India’s record at home since 2013 is exemplary. Such annihilation and domination at home in a significant period of time has seldom been witnessed in Test cricket history. England have a bunch of superstars in their ranks. But even they might find the going a touch tough in the Final Frontier for non Asian countries.

Why You Should Start The Day With Ajwain and Methi Water

Food and Drinks You Should Avoid While Suffering from Sore Throat

The only reasons you must avoid exercising during pregnancy