Back in 2019, when Tiger Shroff matched steps with his idol Hrithik Roshan in ‘Jai Jai Shivshankar’, it created a huge buzz. Fans were delighted to watch the two popular stars, known for their impressive dancing capabilities, match steps with each other. So on Hrithik’s birthday today, we go back in time and talk about one of his most iconic tracks – ‘Ek Pal Ka Jeena’ – in which he was seen shaking a leg with Tannaz Irani.

The duo was seen doing the famous air-pumping steps in the song choreographed by Farah Khan from the film ‘Kaho Na… Pyaar Hai’ (2000). Interestingly, just like the film marked Hrithik’s debut, Tannaz, too, was making an entry into Bollywood with the same film.

Reminiscing about the shoot, the actress tells BT, “When I look back, I feel proud that I matched steps with Hrithik. It feels like I have made it in life (laughs!). However, when I came on the sets of that song, I wondered what that weird looking step was that everybody was so keenly doing. Hrithik was a pro at it from the word go. I didn’t realise then that it would become such a hit step.” 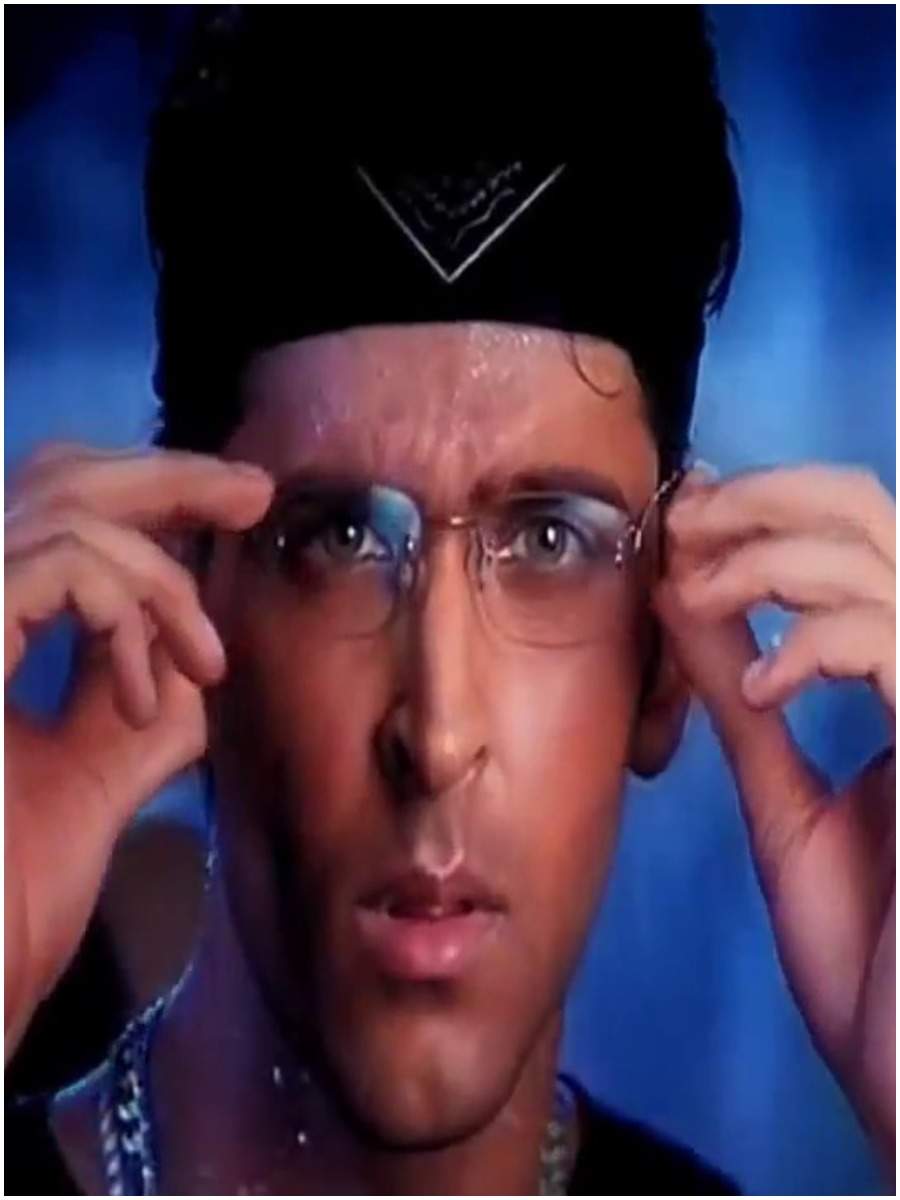 Tannaz, who played Ameesha Patel’s friend in the film, has fond memories of shooting the Rakesh Roshan directorial in Switzerland with the cast and crew. She says, “I remember we were shooting in snow in full gear. Hrithik didn’t like the pair of spectacles he was wearing. So, he just went to a store and bought a few pairs. I was like wow… as a TV actor when we shot for a show, we had so many budget restrictions. But I saw this and I was like
isse kehte hai hero (since the film was a family, home production for Hrithik)
sidha uthe, store
mein gaye aur 2-3 glasses
utha ke aa gaye (laughs!).”

Creating ‘global consensus’ on challenge of terrorism must be priority: Jaishankar | India News

Actresses who stunned in a red saree

7 common dinner habits that are shortening your life