How to differentiate between topaz and yellow sapphire

Gemstones are often used as a form of jewellery and choosing the correct one is a huge task. Many gemstones have quite a similar appearance and are not easily distinguishable. Topaz and Yellow Sapphire are two such gemstones, their appearance is quite similar and any untrained eye might not be able to tell a single difference between the two. The two stones, however, have many differences and different characteristics as well. These yellow exotic-looking stones are loved by gemstone lovers all around the world, they provide different benefits to the wearer. We got in touch with Pankaj Khanna, Founder & MD, Gem Selections, Khanna Gems Pvt. Ltd to enlighten us on the difference between the two popular gems.

Difference between yellow sapphire and topaz
There are many ways through which one can easily distinguish between the two gemstones. But before looking at their differences, it is important to know the characteristics and the similarities of the stones. We list out some important facts about both these stones, followed by the difference between them and ways to differentiate the two. 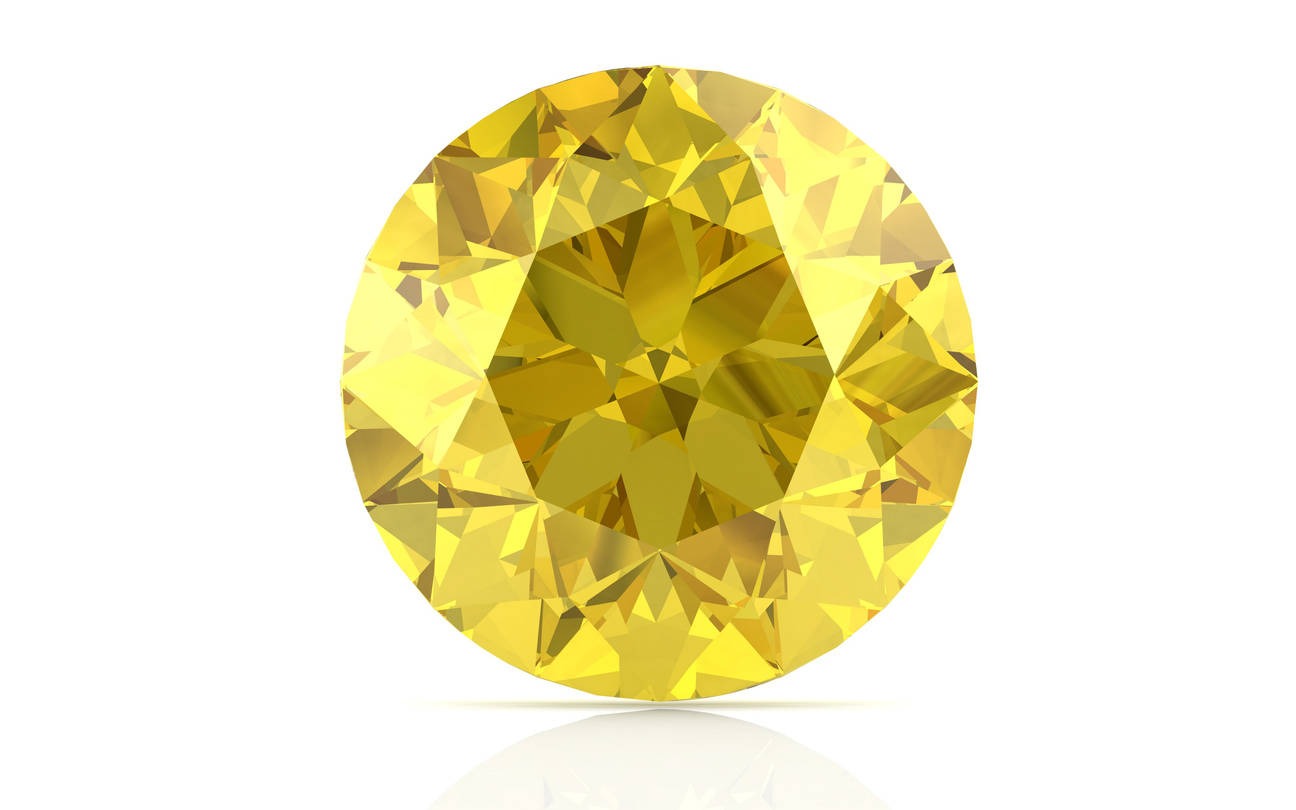 (An iStock image of a yellow sapphire)
Yellow sapphire
Yellow sapphire is a rare yellow gemstone that belongs to the corundum family. This stone is very precious and is not easily available. The hardness of yellow sapphire on the Mohs scale is 9.0 and is known to be the hardest among all other gemstones. It is also known as the stone that can help a person get rid of all the difficulties in life. 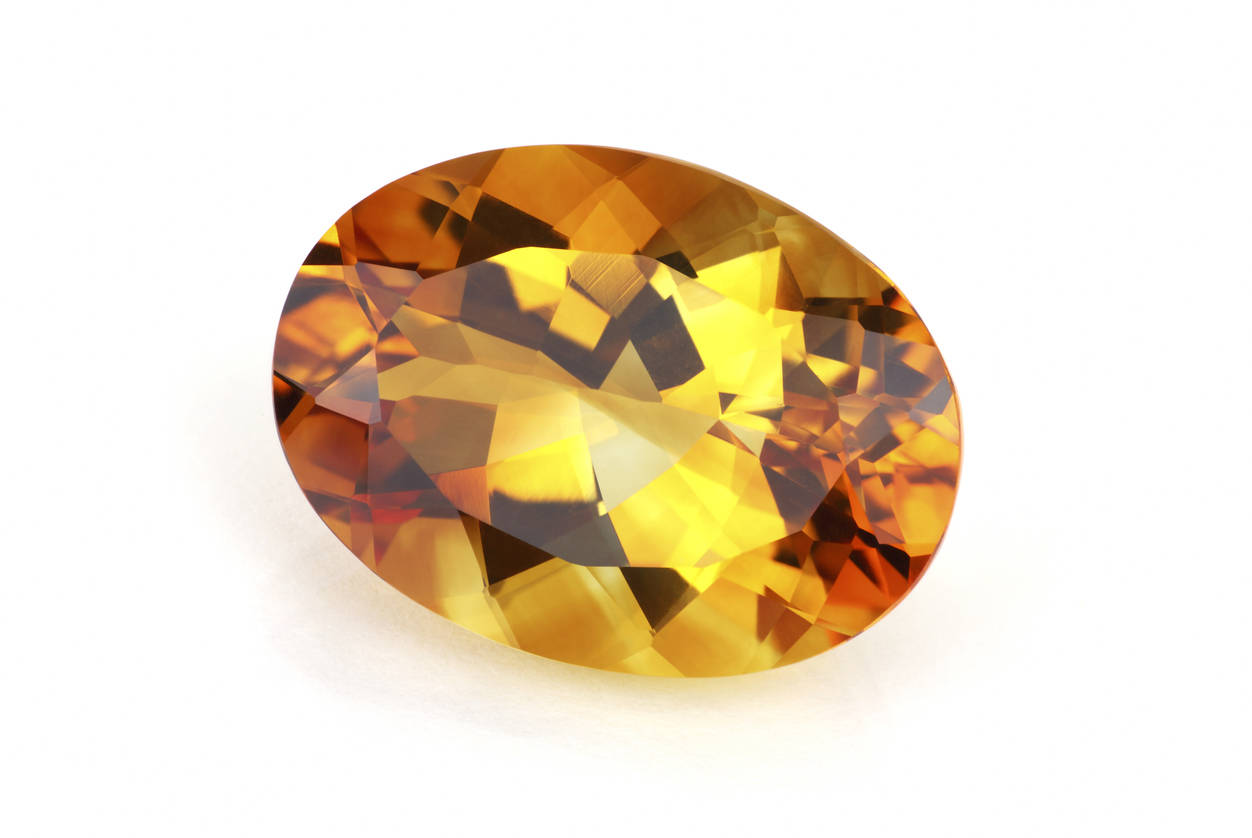 (An iStock Image of a yellow topaz)
Topaz
Topaz is a similar-looking, but much cheaper version of yellow sapphire, this gemstone is easily available and doesn’t cost much. On the Mohs scale, the hardness of topaz is 8.0 which is less than the Yellow Sapphire. It is a semi-precious gemstone that is found in abundance and so is not much expensive.

US sees rise in respiratory virus, Delta infections among children |...