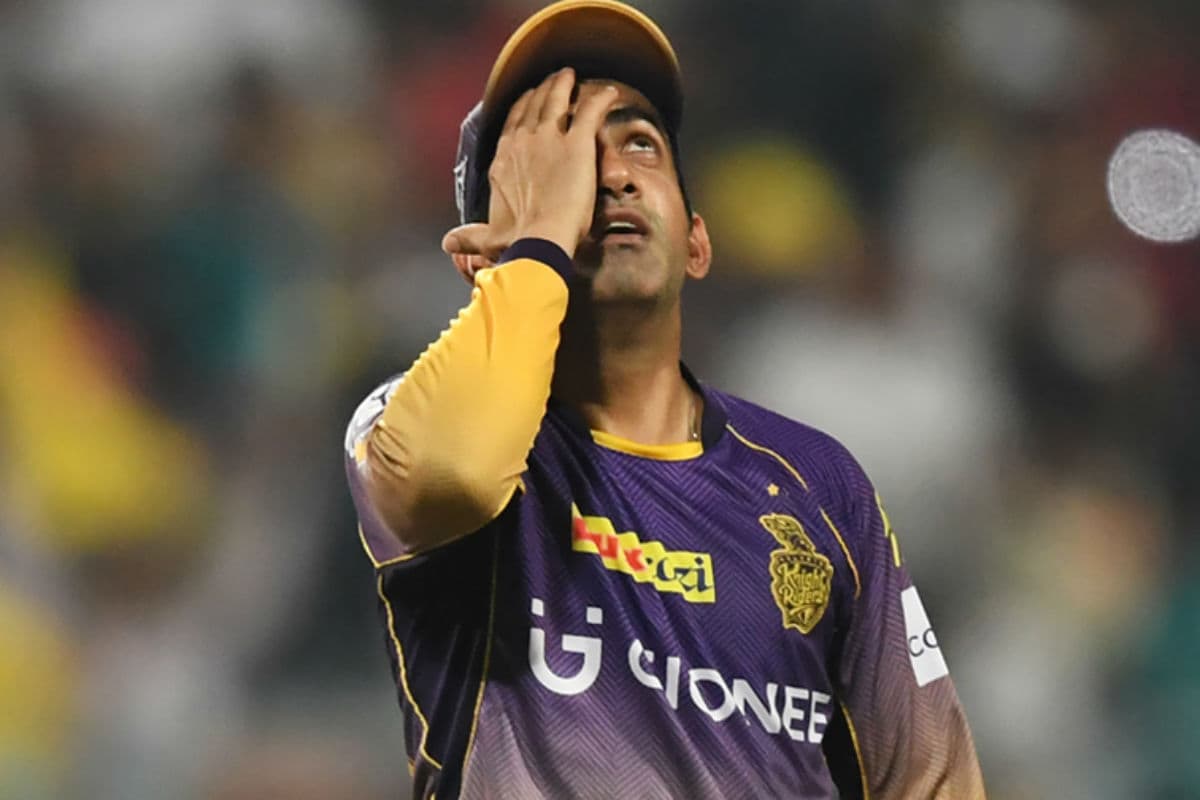 After the racial slurs were hurled at Indian players Mohammad Siraj and Jasprit Bumrah in the Sydney Test, former opener Gautam Gambhir wants alcohol to be banned at cricket venues around the world. On the third day of the Test, a few drunk spectators hurled abuses at the Indian players. The matter again sprung up after a certain section of the crowd targetted Siraj again.

When and Where to Watch Live Telecast, Timings in India, Team News