Saif Ali Khan and Amrita Singh’s son Ibrahim Ali Khan Pataudi is one of the most loved star kids in Bollywood. He enjoys a massive fan following on social media. Whenever he steps out in the city with his sister and actress Sara Ali Khan, he never fails to make a style statement. Sara has already managed to make a mark in the industry with her solid performances while fans are now waiting to see Ibrahim’s magic on the big screen. 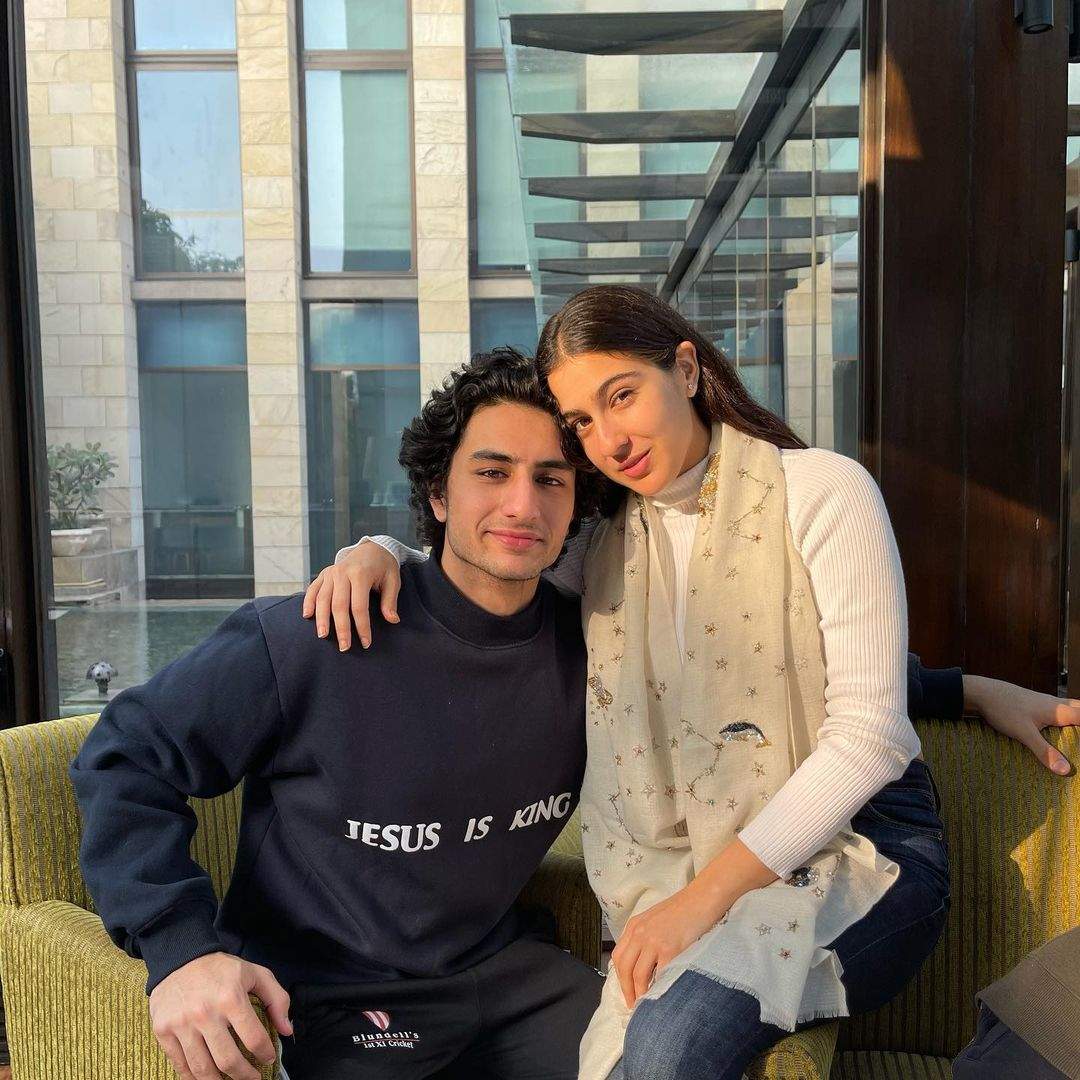 Sara and Ibrahim are often seen sharing each other’s pictures on social media. In no time, the duo takes over the internet with their quirky sense of humour. Even their ‘Knock Knock’ videos grab a lot of attention and fans can’t stop gushing over their brother-sister bond. Here we have listed a list of things you really need to know about Ibrahim!


Ibrahim was born on 5
th March, 2001 to Saif and Amrita. He is the grandson of Mansoor Ali Khan Pataudi and Sharmila Tagore and nephew of Soha Ali Khan and Saba Ali Khan. 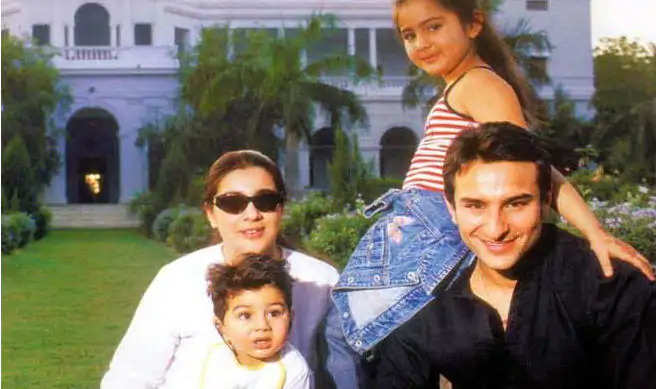 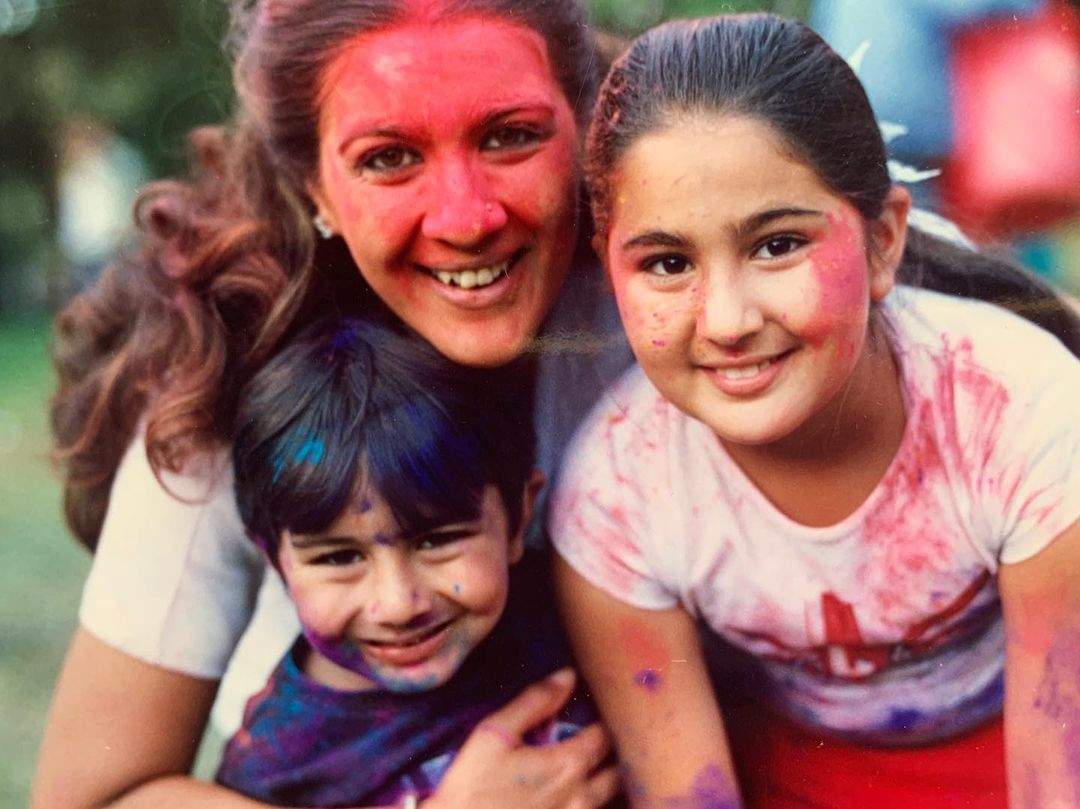 
Ibrahim is also related to Kareena Kapoor Khan and her son Taimur Ali Khan. She is Saif’s second wife and Ibrahim shares a good rapo with her. Recently, he was seen attending mom-to-be Kareena’s Christmas party. 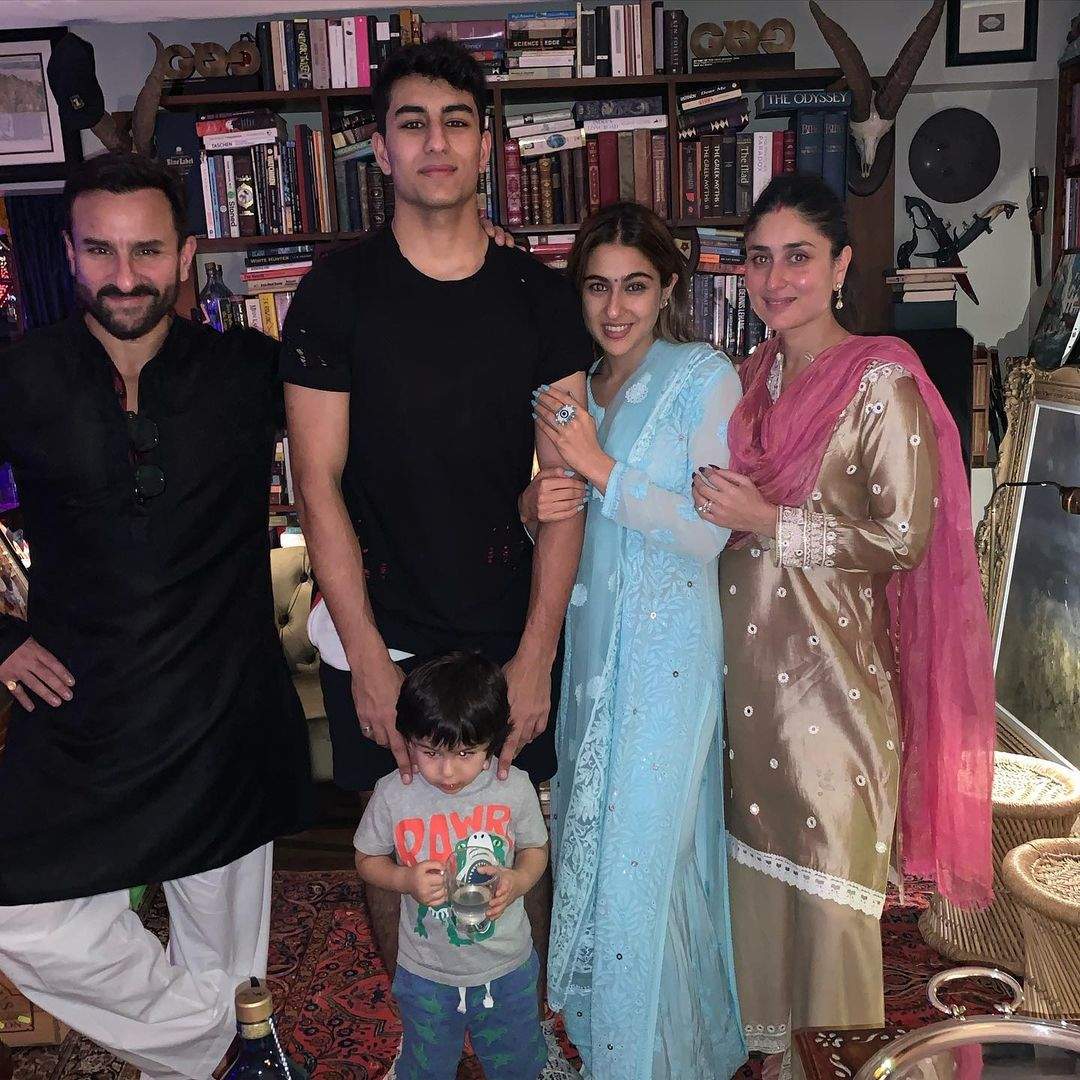 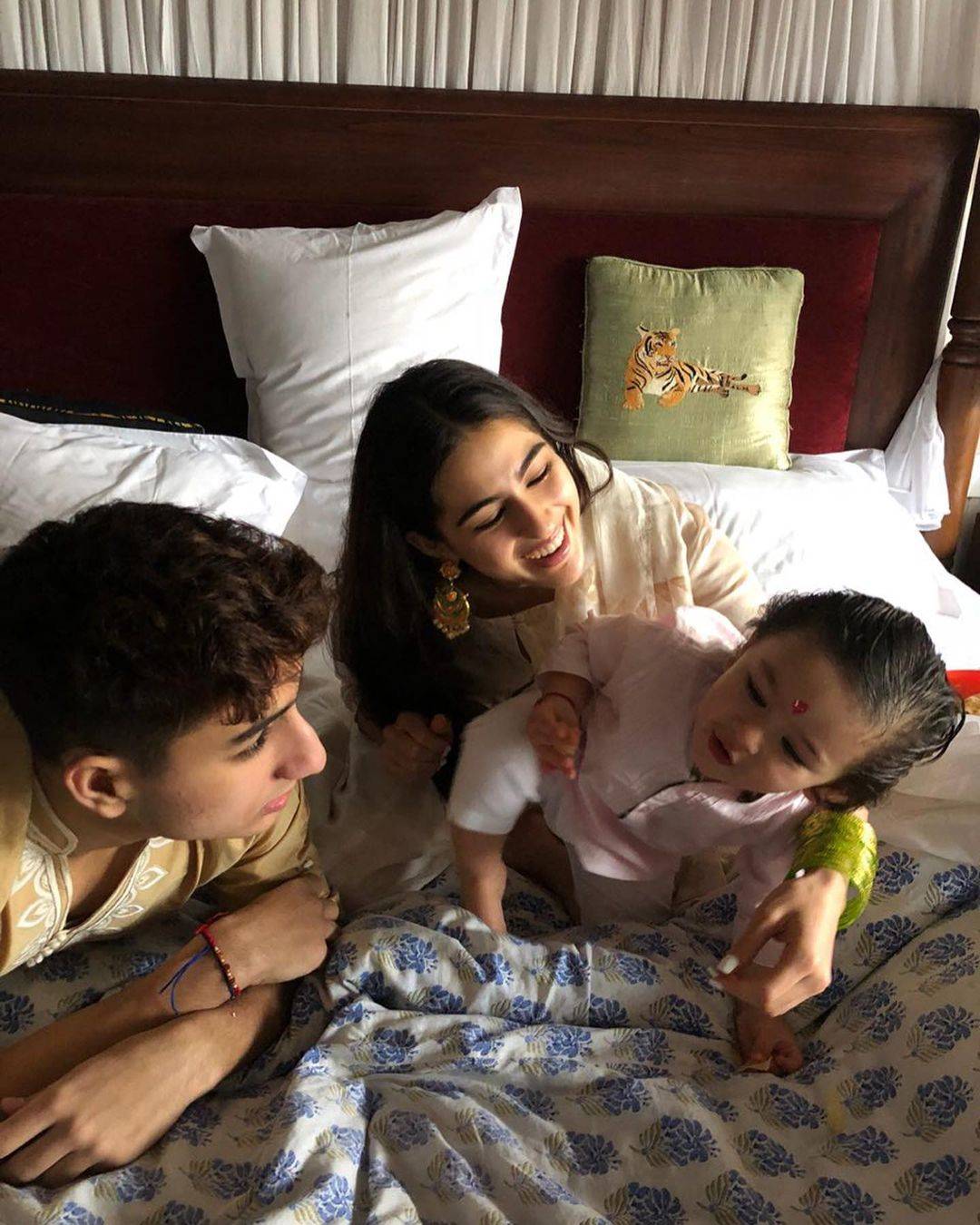 
He completed his schooling from Dhirubhai Ambani School. He went on to pursue his higher education in the United Kingdom. During his childhood, Ibrahim made his acting debut in his father’s film ‘Tashan’ where he played the younger version of Saif’s character. The star kid also loves to play cricket and he keeps sharing videos and pictures from his practice. 
Ibrahim shares a great bond with Akshay Kumar’s son Aarav. The duo is often spotted in the city by the paparazzi. Several pictures of Ibrahim and Aarav keep going viral on the internet from the parties and their outings. 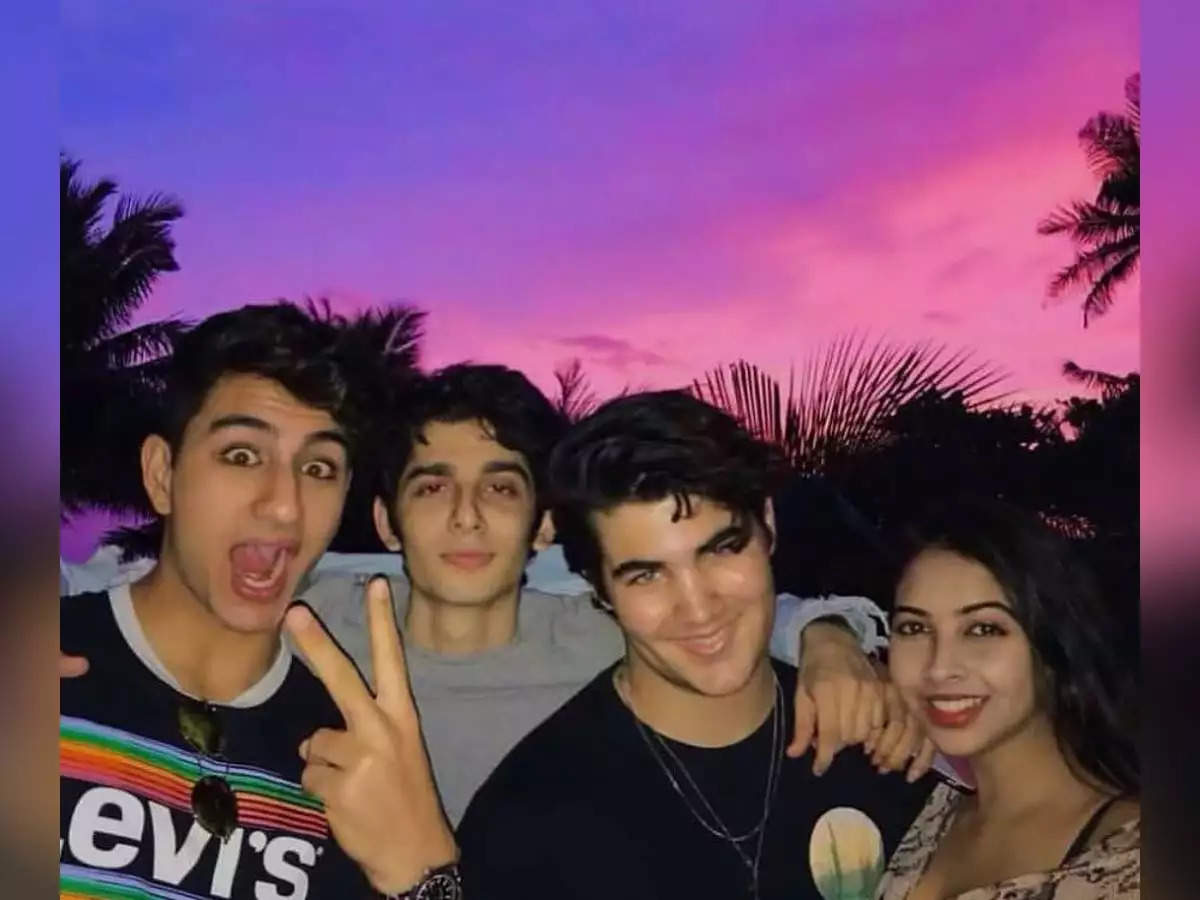 
Ibrahim always wanted to be an actor. Recently, Saif revealed in an interview that his son seems prepared for a career as an actor. He said that he would love all his children to be in the profession as he believes it is the best place to work in. 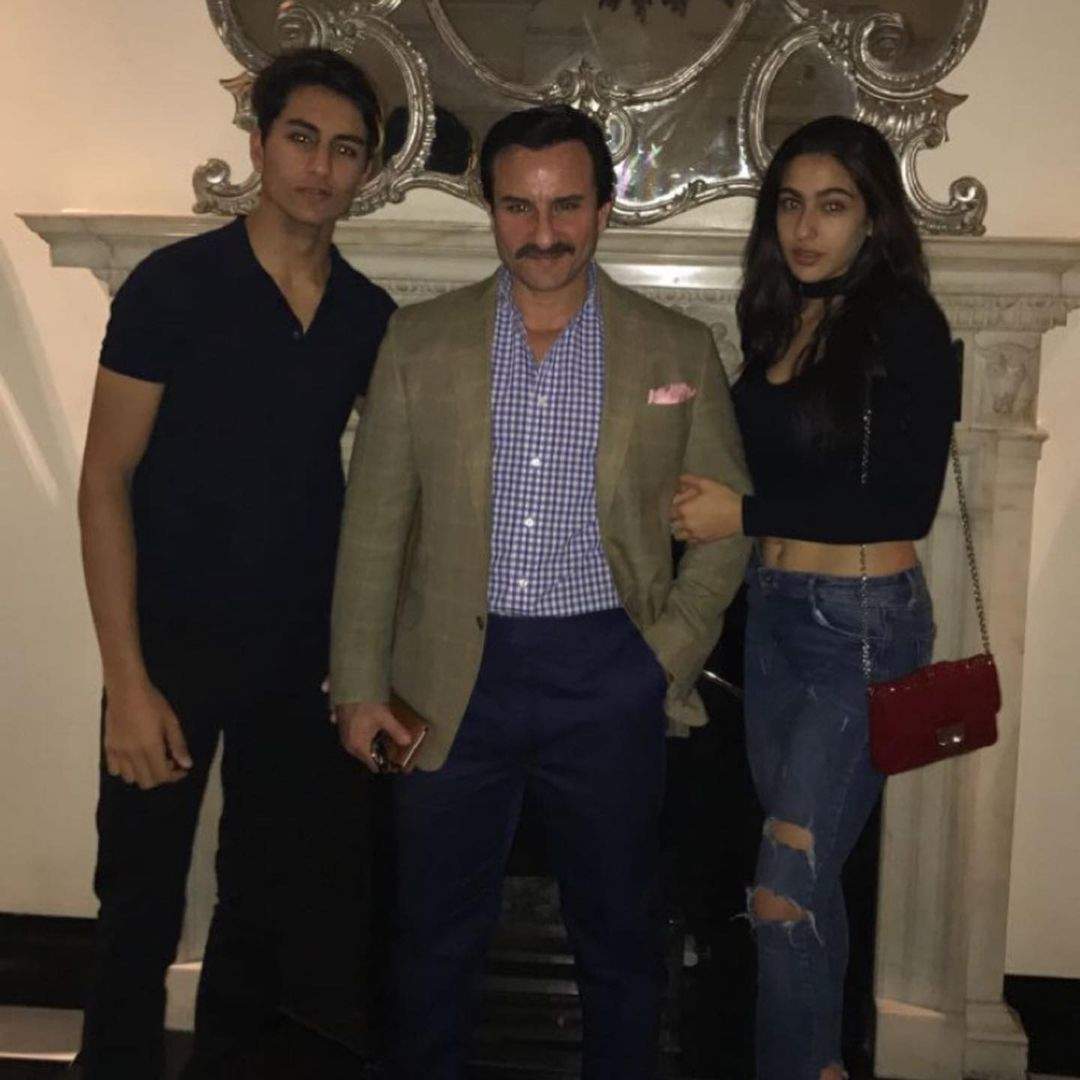 UK’s Johnson on Covid-19: Things will be very different by the spring