Hrithik Roshan had fans grooving right from his first film, ‘Kaho Naa Pyaar Hai‘ when he went, “Aye Mere Dil Tu…”. The actor has since become an even more prolific dancer and choreographer Bosco Martis will vouch for it. All praise for the birthday boy, Bosco says, “He’s a perfectionist, and a taskmaster. He never compromises on anything. He won’t allow mediocrity because he lives his work and is very passionate about dancing. He is a trendsetter”.

The choreographer goes on to reveal how During their interactions the actor insists on doing a piece which the country will love. “So, it’s very important for me to be comfortable.” He’s such a perfectionist and you can see that he gives his 500 per cent to every film,” exults Bosco. 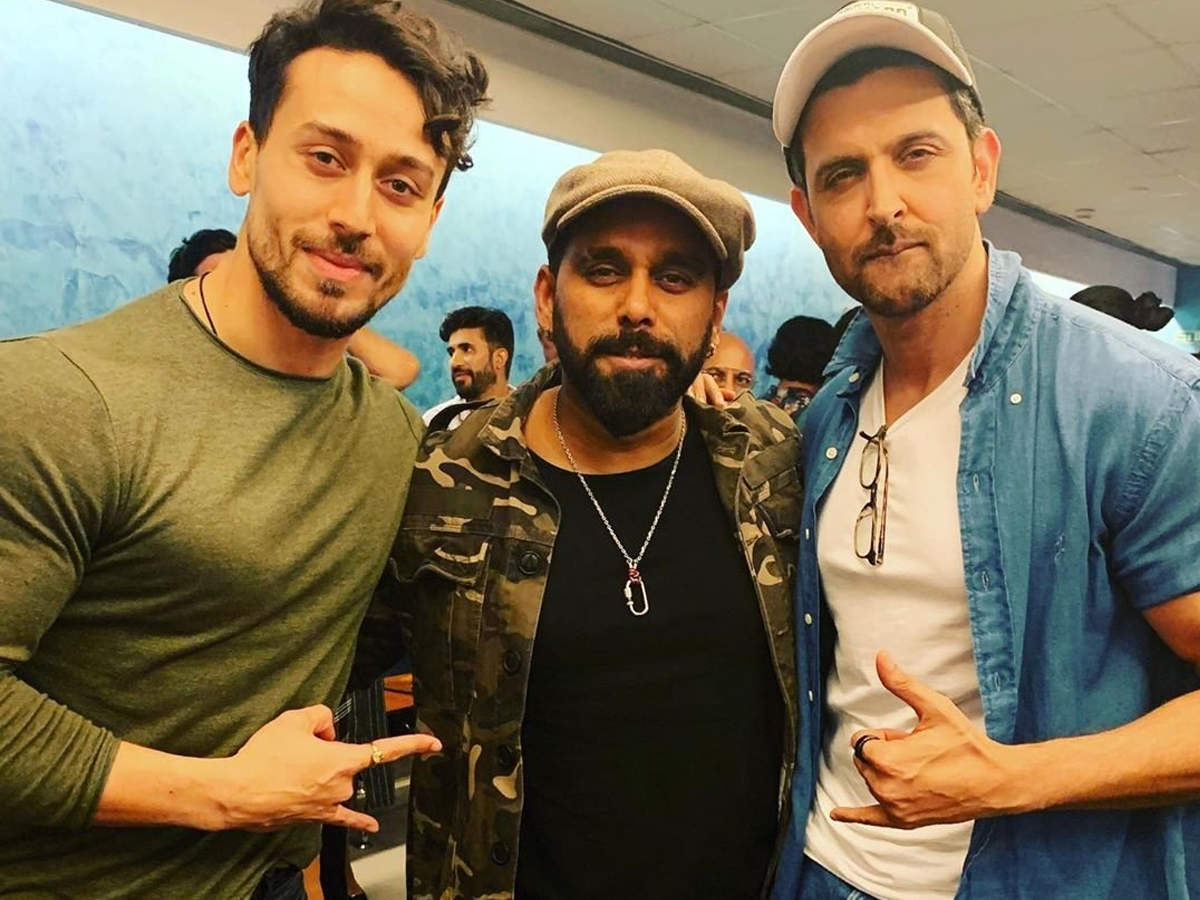 In a career spanning two decades, Hrithik has delivered several memorable performances on the silver screen. Ask Bosco for his favourite and the choreographer is quick to respond. “It has to be be ‘Koi… Mil Gaya’. For an actor to go through that journey onscreen–the change in body language–it’s commendable. There’s a lot of hard work that has gone into it. As for his best dance performance, my personal favourite is “Tu Meri“, but I think he was effortless and added a lot of swag to ‘Bang Bang’ too,” opines the choreographer, who has collaborated with the actor for ‘War’.

Recalling an incident from the sets of the action-thriller, Bosco shares, “During the shoot of ‘Jai Jai Shiv Shankar’ we had used a lot of aerated drinks to make the floor suitable for dancing. But it had become so sticky that we had to put dust on it. Hrithik also started working on it along with the whole unit. These are moments that you can never forget. He keeps you on your toes all the time.”

Wishing the best to the actor, Bosco added, “He’s got to live to dance and the magic that he creates with his moves, I think he should just keep doing that. He is born to entertain.”