Deepika Padukone is currently keeping up to the latest ‘post a picture of’ trend on Instagram. Having said that, the actres shared an unseen picture of her hubby Ranveer Singh with herself from her birthday celebrations, as demanded by the fans. The actress also added a quirky note with the picture which read, “@ranveersingh finishing all my birthday cake!!!” 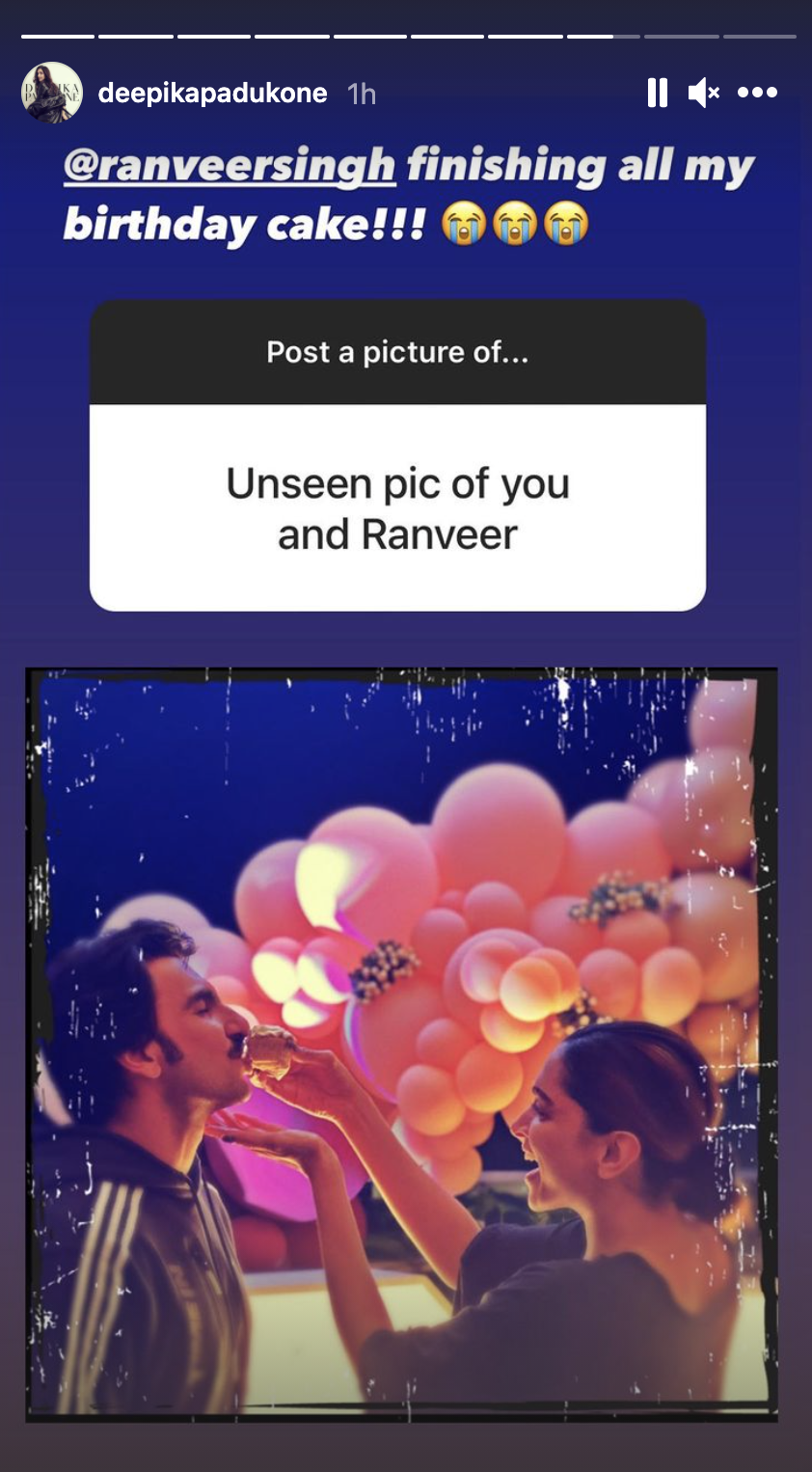 In the picture, the lovebirds look extremely adorable, as she feeds the ‘Gully Boy’ with a piece of cake with all the love and affection. Earlier, the actress also revealed that her sister Anisha Padukone and hubby Ranveer Singh are the two people she feels closest to sharing cute pictures of herself with them. 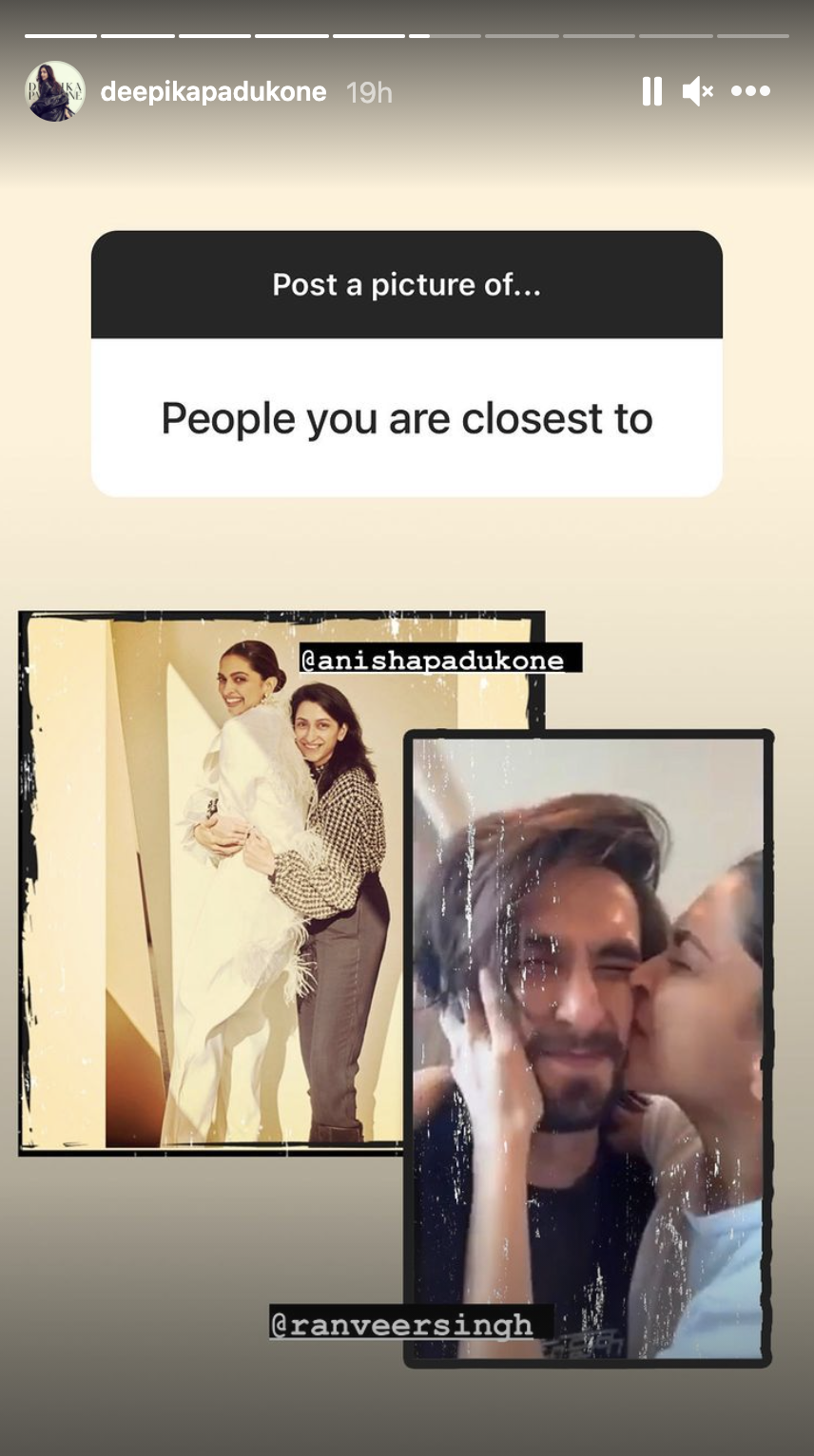 On the work front, Deepika will next be seen in Kabir Khan’s sports drama 83’ sharing screen space with Ranveer Singh. She will also be seen in Shakun Batra’s untitled film with Siddhant Chaturvedi and Ananya Panday. She is also a part of Karan Johar’s period drama ‘Takht’ and Shah Rukh Khan’s highly awaited comeback film ‘Pathan’.

Chennaiyin Up Against Table-toppers While Under Pressure