Young, vivacious and intelligent, Vidhi Puri loved to throw parties and to get people together, and have a conversation around drinks. She wanted to share her cocktail story with everyone and hence she turned her passion into a profession by launching The Cocktail Story in 2018. But what initially was conceived as a blog, gradually turned into a pan-India movement..

When Vidhi began her journey as a cocktail blogger, she closely saw the bartenders and started documenting their untold stories.

“I realised that no one was talking about the bartenders, their aspirations and their struggles. My focus shifted from blogging to bartenders-about helping them out, giving them voice and documenting their journey. And of course we continued to work for spirit enthusiasts who do not have the expertise but are very much interested in the space, ” says Vidhi.

In due course of her work, Vidhi became a part of several bartending groups, developing a special bond with the bartenders. “As chefs have become the new influencers there is no reason why we must leave behind the bartenders whose contribution in making our parties and dining out experience special cannot be denied. Some of them are hugely talented, but come from small towns and are not able to market themselves in the right way. Keeping this in mind we launched ‘Be the next influencer” and focussed on the personality development of the bartenders by providing them with grooming classes.”

It was during lockdown that The Cocktail Story realised its true potential. They started helping in the launch of homegrown brands by providing them the required visibility in the market. “Since we have the entire cocktail industry following us, including the consumers-we have a platform where we can raise a voice in support of new brands-we can provide them with desired visibility and support.” 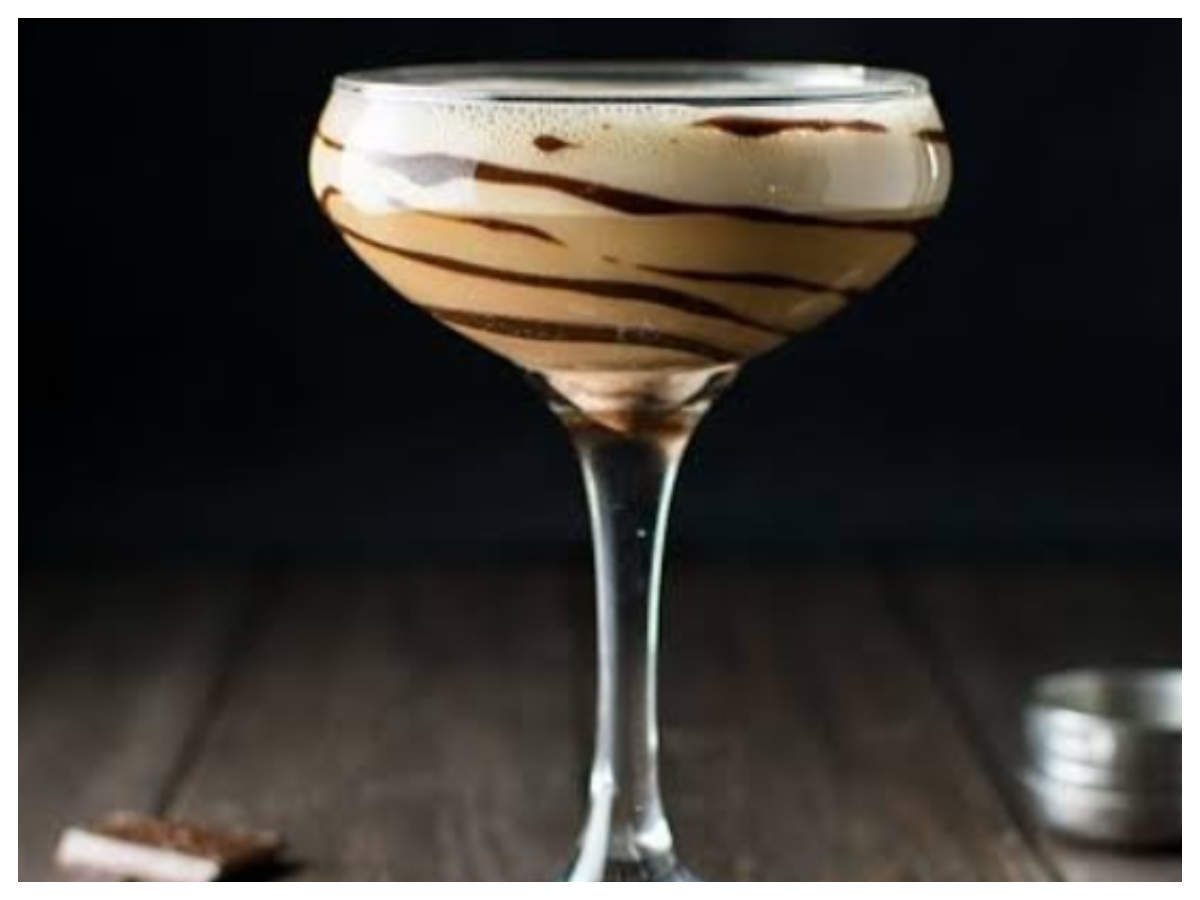 Vidhi and her team launched a nationwide survey of the plight of bartenders during the lockdown. They realised that while the well-paid bartenders were still a part of their organizations, after taking a salary cut, those who had a meager salary faced the brunt most. The extra helping hands were mostly thrown out of their jobs. The Cocktail Story’s survey got a response from around 500 bartenders who were then connected to NGOS and to the extent possible, their needs were taken care of.

Besides these, Vidhi and her team conducted several competitions during the lockdown and gave monetary rewards to the winners- another way of extending help. They also helped people find jobs once the lockdown lifted and the business began to pick up. 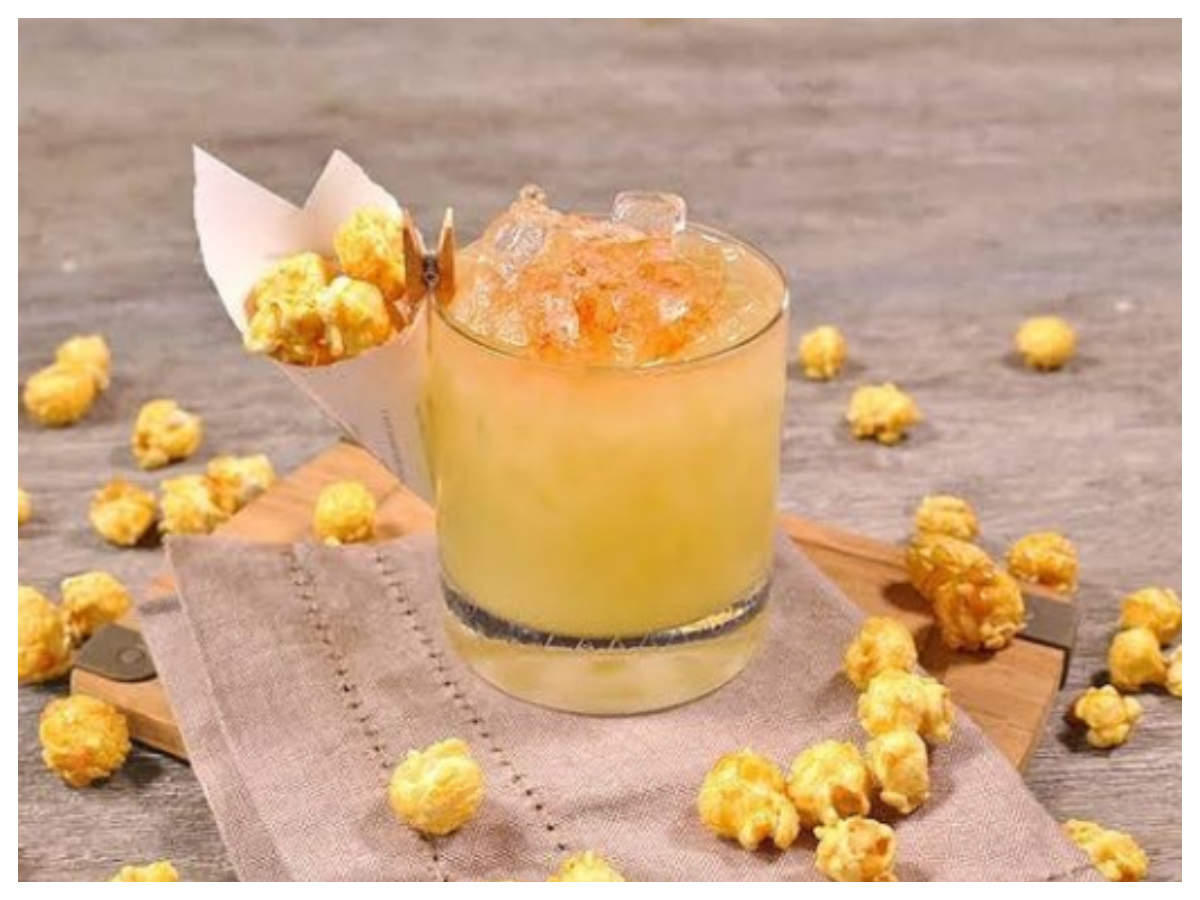 As the next step forward, Vidhi plans to focus on helping homegrown brands and working towards improving the working condition of bartenders, by providing them with more avenues and resources.

What is your story? Connect with us in the comment section below!

According to a new study published in the journal JAMA, a group of 234 participants with COVID-19 were approached between August and November...
Read more
Life Style

Bon Jovi has secured a Grammy for the band’s ninth album in 2005 and has also released two solo albums in the ‘90s....
Read more
Life Style