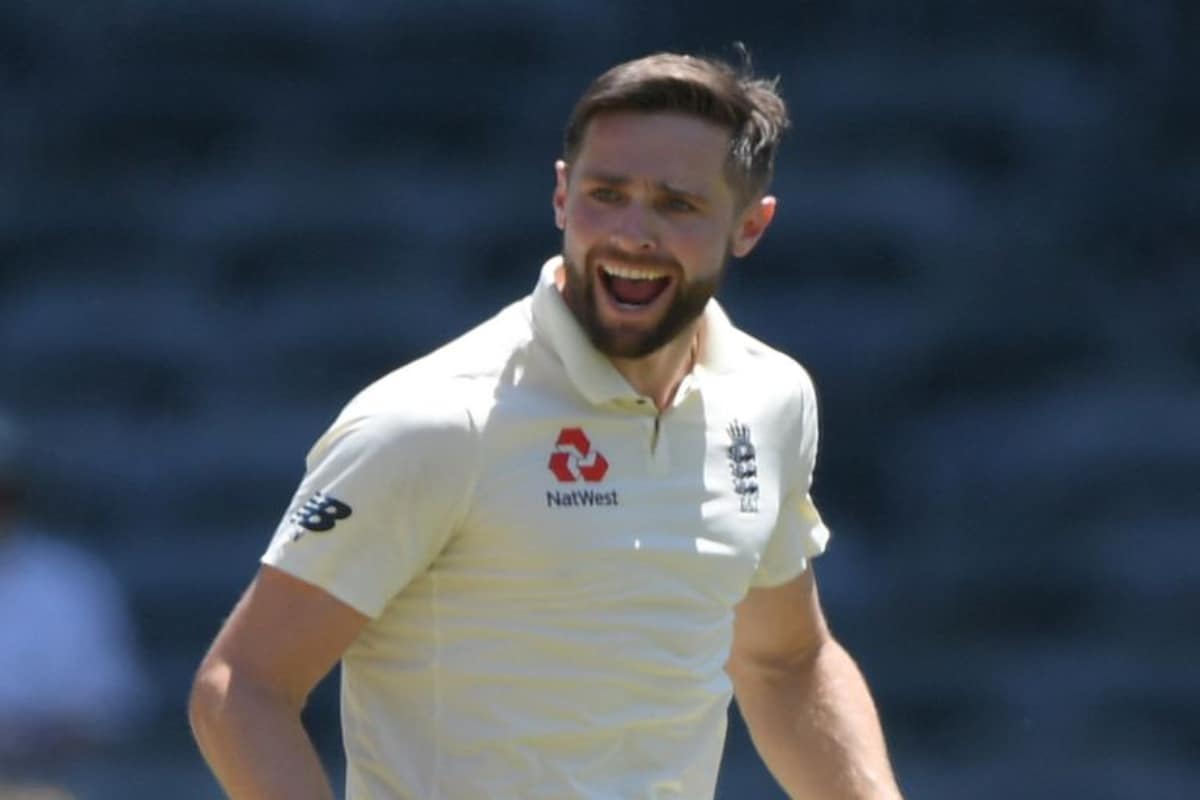 England seamer Chris Woakes was relieved to be out of his Sri Lanka hotel room after spending seven days in isolation but said he was unlikely to play in the first test that starts in Galle on Thursday. With all-rounder Ben Stokes not available for this series, Woakes would have had a strong claim given his potential to bat at number seven, but said he is unlikely to be considered for the final line-up given the amount of cricket he has missed on the tour.

Australia Aiming to Vaccinate Athletes for Covid-19 Before Tokyo Olympics

In 2020 India showed ability to meet all challenges, be it from coronavirus or at borders: PM Modi | India News