NewshillsLatest news at this moment
Home Cricket BCCI Wants to Host IPL in India; Not Looking at Back-up Venue:...
Cricket 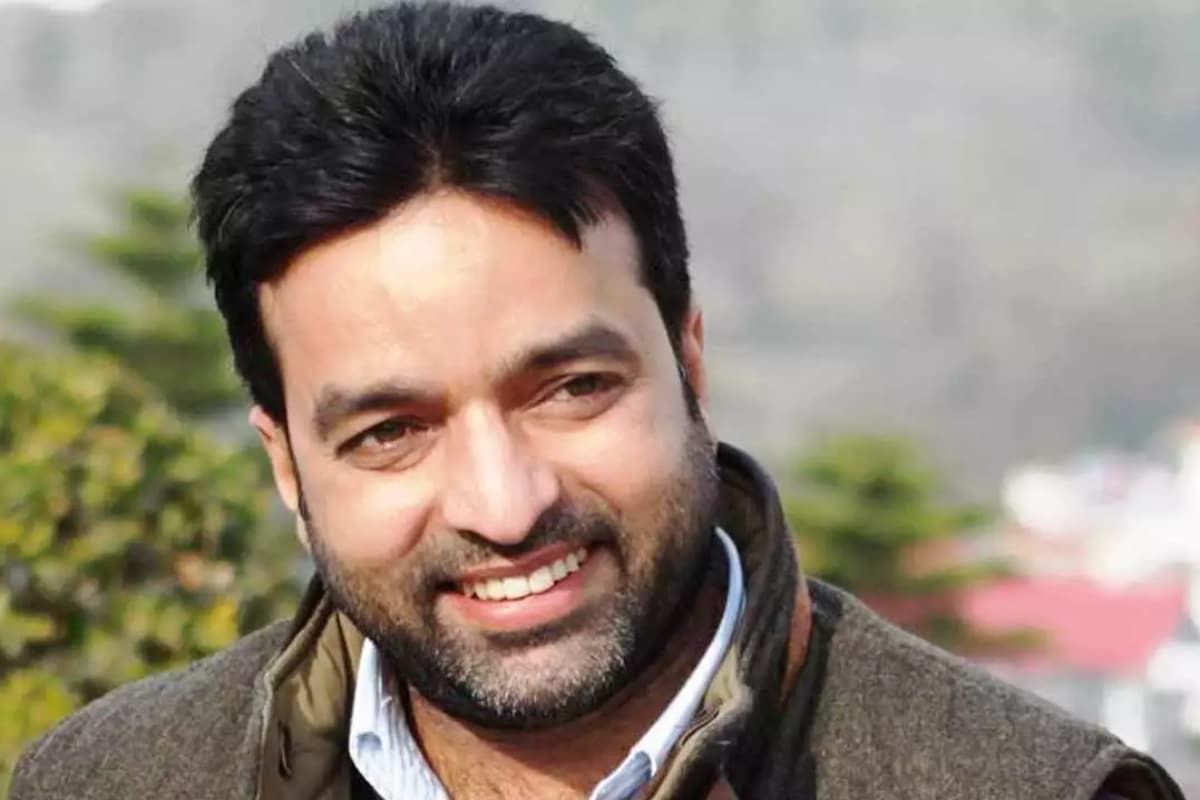 The BCCI doesn’t even feel the need to currently look at a back-up overseas venue for hosting the next IPL with the COVID-19 situation improving in India, its treasurer Arun Singh Dhumal said on Saturday. Dhumal, who is also on the IPL Governing Council, told PTI that the board is confident that it would be able to host the 2021 edition of the lucrative league at home unlike the previous edition, which was held in the UAE due to the pandemic.

He also spoke on getting the crowds back to stadiums partially, the BCCI’s move to not go ahead with Ranji Trophy this season, India’s triumph in Australia, COVID-19 vaccination for players and women’s cricket.”We are working on having the IPL in India and we are hopeful that we would be able to organise it. We are not even thinking of a back up also at this point in time, we are wanting to do it here.

“India is probably safer than UAE at this point. Hopefully, the situation remains stable and keep improving and we will have it here,” said Dhumal.The UAE is experiencing a spike in COVID-19 cases while there has been a sharp decline in India.The seven-day average caseload in the UAE has gone up to 3743, up from 770 when the IPL 2020 began on September 19. India, much bigger in size and population, were recording 90000 cases a day in September, but the numbers have now come down to below 15000.

India vs England – From India’s Maiden Win in 1961 to England’s Stunning Victory in 2012: A Historical Perspective

After the boards of both countries signed a Memorandum of Understanding (MoU) during last year’s IPL, the Arab nation was seen as a back-up option to host the world’s premier T20 event this season too.

The BCCI also had to take a tough call on not having Ranji Trophy in the much-delayed ongoing season, deciding, instead, to have the Vijay Hazare Trophy along with the U-19 one-day event and women’s cricket.

“We took feedback from the players, selection committee, state associations. It was felt that 2020 is already gone and rather than having two Ranji events in the same calendar year, it is better to go for white-ball cricket.

“That way we could have something for junior cricket and women considering the importance of of Women’s World Cup and U-19 World Cup next year.

“Rather than having one tournament, we thought of having events in different categories,” said Dhumal, adding that players will be duly compensated for not getting to play in Ranji Trophy this season.

The resumption of domestic cricket happened with the Syed Mushtaq Ali Trophy, with its final to be played in Ahmedabad on Sunday.

With domestic cricket also being played in bio-secure bubbles, the treasurer said it is tough on the organisers as well as players, but that’s the requirement until the cricketers are vaccinated.

“It is tough but at least this way we are getting to play. We are working on getting our players vaccinated.

“The government’s directive is that frontline workers and the most vulnerable will be the first to get vaccinated, but we are in touch with the government to get our players vaccinated.”

On the possibility of having crowds for the upcoming India-England contest, the first international series in the country amid the pandemic, he said: “We are reviewing the situation on a regular basis. We want the roar to be back in the stadiums but we have to work in tandem with the state and cental government.

“We are very keen to have the crowds back. Surely, it won’t be 100 percent capacity given the challenges, but we are looking at anywhere between 25-50 percent.”

However, at least for the first two Tests in Chennai from February 5, there will be no crowd, the Tamil Nadu Cricket Association (TNCA) has confirmed.

The BCCI had approached its counterparts in Sri Lanka and South Africa for a bilateral series next month to resume international cricket for its women’s team but due to the COVID-19 situation in those countries, it is unlikely to happen. The women last played an international event in March 2020.

“We are keen that women’s cricket flourishes. We were wanting to conduct some bilateral series also but it fizzled out because the COVID situation is not safe in those countries. At the first available opportunity, we will conduct it.”

Dhumal also lauded the Indian men’s team for its stellar showing in Australia and said the debate over Ajinkya Rahane replacing Virat Kohli as Test skipper, following the triumph, was needless.

“It turned out be a historic series not only for Indian cricket but for world cricket. It showed the strength as well as the bench strength of this team.

“The speculation which started in Virat’s absence was unfair and unfortunate. We should dedicate this win to Virat and M S Dhoni for the kind of leadership they have provided over the years.

“In fact, coach Ravi Shastri has also been fantastic. He too gets the flak so often from fans which is unfair. It is a team, not an individual effort. Lastly, credit should also go to Rahane for the way he led the team after the loss at Adelaide,” added Dhumal.