The Maharajas and Maharanis of the rich Indian history have always been enchanted by the authentic diamonds. In fact, the romance of the royalty with natural diamonds is said to have inspired Jacques Cartier to create some of the most admired and imaginative pieces. The luxury and inherent values associated with natural diamonds, aptly resonated with the legacy of the Maharajas and Maharanis. This speaks volumes about the opulence and inimitable style of the emperors/empresses, so much so, that many of these pieces are still spoken about when referring to the history of India.

Many of these treasured diamonds were passed as heirlooms, some were untraceable, and some have been repurposed. This Republic Day, let us look at a few of the these much talked about prized possessions and track their modern-day whereabouts. 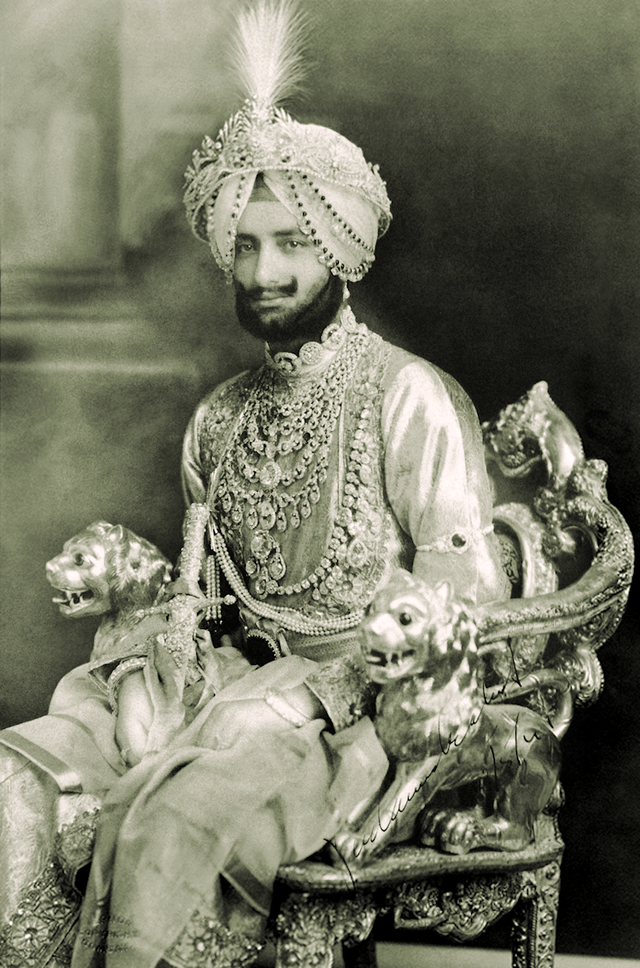 In 1928, the famous Patiala Necklace was made by the Cartier house for the Maharaja of Patiala. It comprised of 2930 diamonds and at its centre was the 7th largest diamond of the time- ‘De Beers’. Other than the diamonds, the necklace contained a few Burmese rubies. Later, the necklace disappeared around the time of Indian independence. At one of the auctions in 1982, the De Beers reappeared and was sold at a whopping price. A few other parts of the necklace were found in a shop in London which were bought by Cartier and reconstructed into a piece somewhat resembling the original design without the original diamonds.

Described as the “finest cascade of coloured diamonds in the world” by Jacques Cartier, this two-line necklace was created by him in 1931. The necklace consisted of a number of pink diamonds, a large blue diamond, an olive-green diamond and the very famous ‘Queen of Holland diamond’ which was 136 carats in size and in even bigger than the Kohinoor. The necklace does not exist today, but the bespoke piece was recreated for the movie Ocean’s Eight to be worn by the actress Anne Hathway. However, the recreated piece does not have the original natural diamonds. 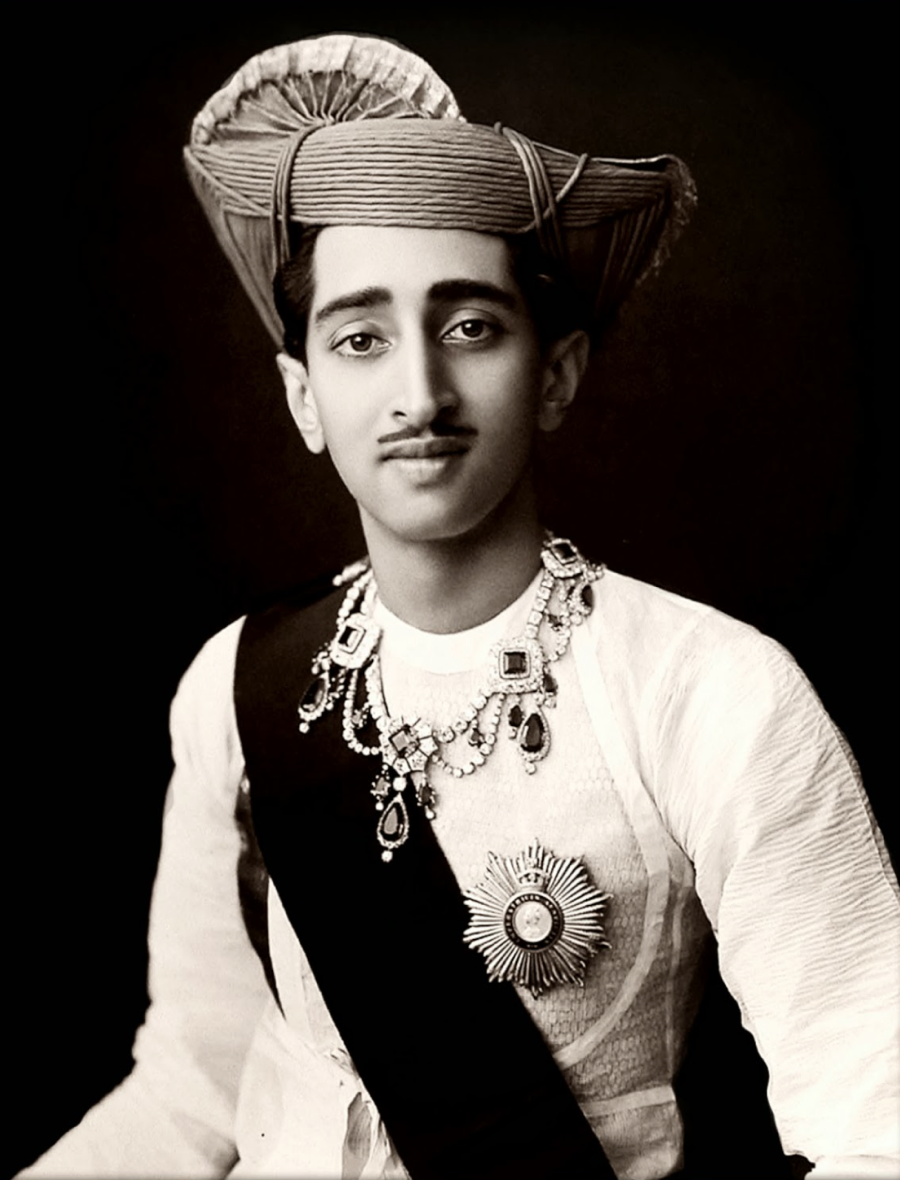 Royal portrait of the Maharaja of Indore wearing his precious pear-shaped diamond necklace.

Maharaja Yashwant Rao Holkar II and his queen, Maharani Sanyogita Devi were huge admirers of the craftsmanship found in European jewellery. In this royal portrait of the Maharaja, he is seen wearing the famous Indore pear-shaped diamonds around his neck. The two natural diamonds are of 47 carats each and extremely rare. The necklace is said to have bought by the Maharaja’s father Tukoji Rao Holkar III from Chaumet in 1913. Post this, they were transformed and bought/sold multiple times. Today these Indore Pears are said to be in the form of a pair of earrings in the Robert Mouawad Collection.

The 18th Maharaja of Mandi, Sir Joginder Sen Bahadur was also India’s Ambassador to Brazil. He also has an eye for natural diamonds and other gems of colour. This diamond and emerald pendant made for him by Cartier worn in a diamond link chain also comprising of emeralds, has been a very popular piece of jewellery since its inception in 1927. This pendant was sold at Sotheby’s in one of their auctions at Geneva in 2019.

Such has been the enchantment with the sparkle of this treasured, billion-year-old miracle of nature, that these same jewels having travelled across the world for centuries, still make for the most sought-after pieces of jewellery. The grace that natural diamonds bring to your ensemble is inimitable. No wonder the royalty has always been known to have a penchant for them!

With inputs from Natural Diamond Council

Actress Priyanka Chopra Jonas shared a picture dressed in a sweater knitted by her mother Madhu Chopra, adding that her family is her...
Read more
Life Style

Britain's Prince Harry and Meghan Markle pose for the media in the grounds of Kensington Palace in London, Monday Nov. 27, 2017. It...
Read more
Life Style

There are stories that move you, and some that move the society to open up, break away from the shackles of regression and...
Read more